'Climate Change,' the Green New Deal, and the Remaking of the American Economy 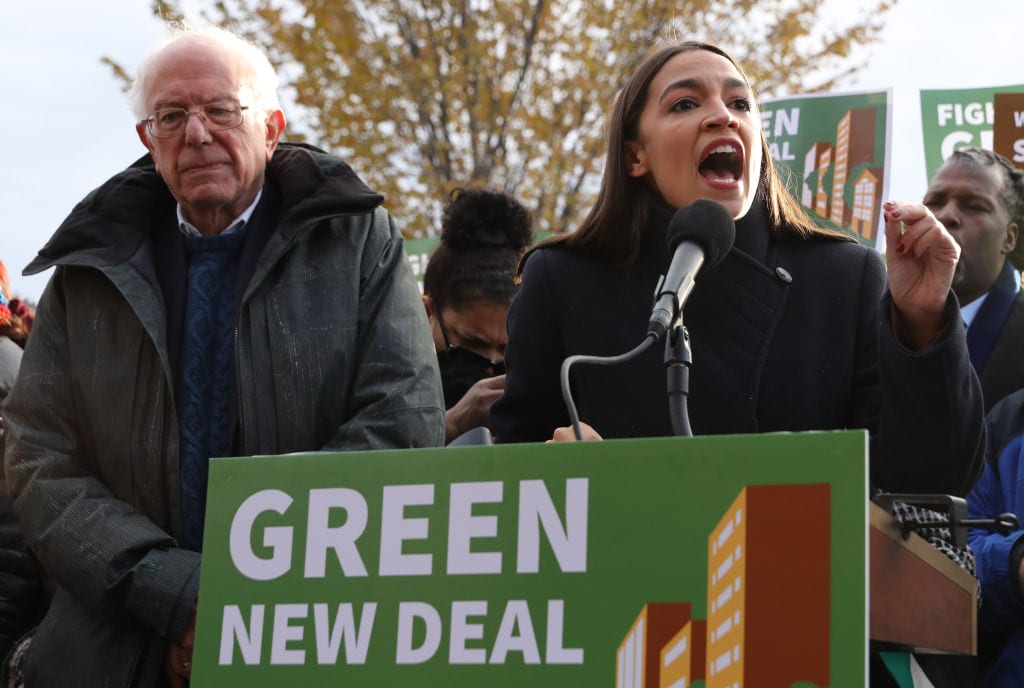 2 comments on “'Climate Change,' the Green New Deal, and the Remaking of the American Economy”