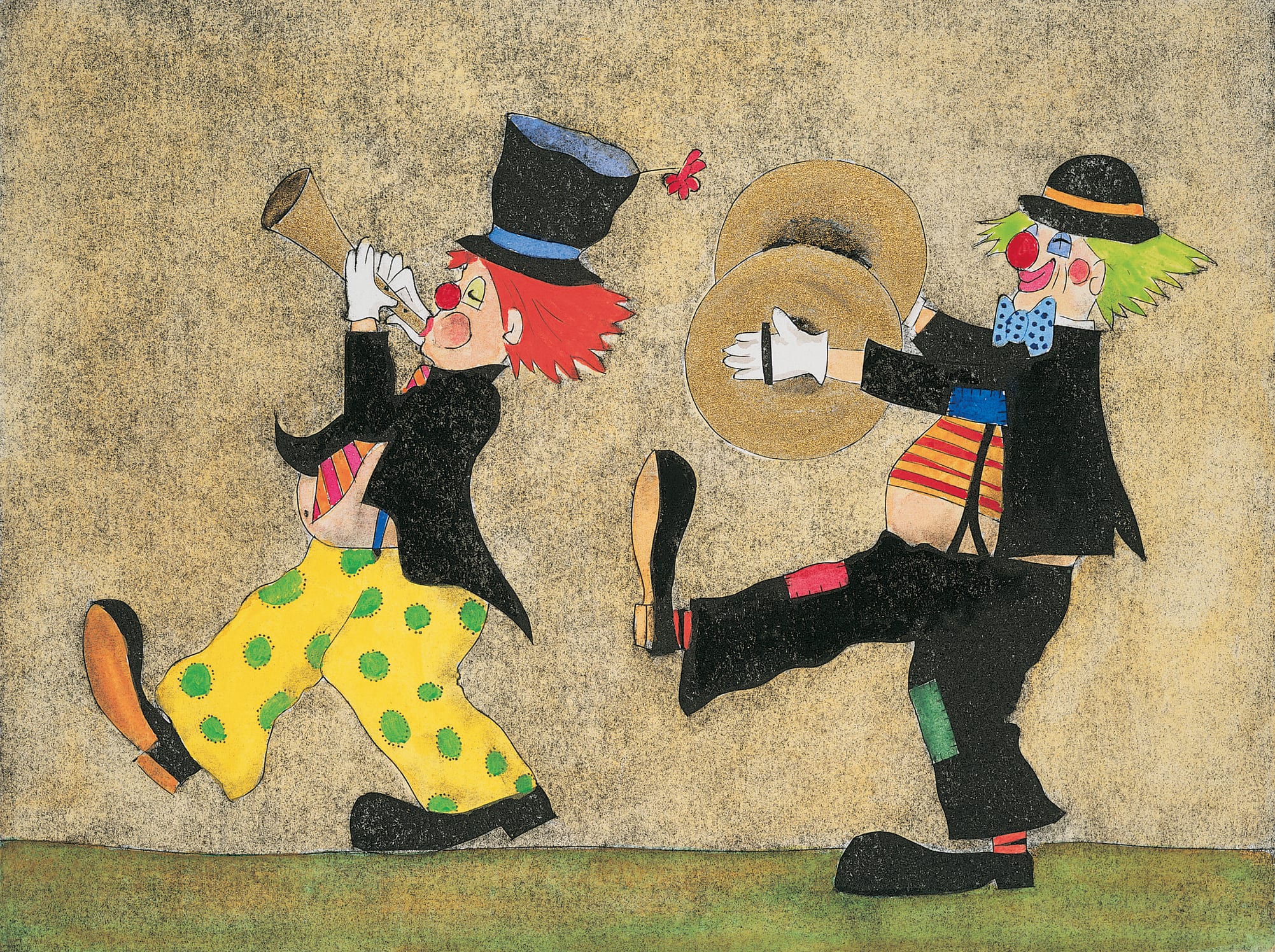 This way to the Egress!

On Sunday, Senate majority leader Mitch McConnell and minority leader Chuck Schumer announced that they had come to an agreement on the details of a second Covid-19 relief package. There had been a lot of public wrangling over what the bill should look like, with senators Josh Hawley (R-Mo.) and Bernie Sanders (I-Vt.) calling for $1,200 payments to Americans to compensate them for the economic disruption of the government-imposed lockdowns, a provision which President Trump supported but which was ultimately thwarted by Sen. Ron Johnson (R-Wisc.).

There was debate about whether businesses should be granted immunity from Covid-related lawsuits (to which the Democrats objected), and whether state and local governments adversely effected by the pandemic should be bailed out (to which the Republicans objected). In the end, after a number of compromises, senators were left with a neat, tidy bill which they could all be happy with.

Or at least, that was what leadership expected them to say. In fact, the text of the bill was more than 5,000 pages long, and wasn't released until two hours before it was to be voted on. For once, AOC is right:

This is why Congress needs time to actually read this package before voting on it.

Members of Congress have not read this bill. It’s over 5000 pages, arrived at 2pm today, and we are told to expect a vote on it in 2 hours.

Not reading it didn't stop Congress from passing the $2.3 trillion legislation by huge margins on Monday. To echo AOC's leader on another massive bill, I guess they had to pass it for us to find out what's in it.

That's exactly what we're finding out now, and there are quite a few howlers, from $10 million for Pakistani "gender programs" to the creation of a committee to combat performance enhancing drug use in horse racing. But the surprising provisions which feature the most prominently in the actual text of the bill are all climate related. This is from an AP report entitled "Congress takes aim at climate change in massive relief bill":

The huge pandemic relief and spending bill includes billions of dollars to promote clean energy such as wind and solar power while sharply reducing over time the use of potent coolants in air conditioners and refrigerators.... The energy and climate provisions, supported by lawmakers from both parties, were hailed as the most significant climate change law in at least a decade. “Republicans and Democrats are working together to protect the environment through innovation,” said Sen. John Barrasso, R-Wyo., chairman of the Senate Environment and Public Works Committee.

The sprawling legislation also extends tax credits for solar and wind power that are a key part of President-elect Joe Biden’s ambitious plan to generate 100 percent “clean electricity” by 2035. Sen. Tom Carper of Delaware... said the bill would cut pollution from school buses, air conditioners, refrigerators and more, while creating thousands of American jobs and helping “save our planet from the climate crisis.″ “Make no mistake,″ he said, the new legislation “will soon be some of the most significant climate solutions to pass out of Congress to date.″

For all of the hand wringing over this being the second largest bill in American history, as well as attempts by  Johnson and others to trim down benefits to individual Americans, Republicans and Democrats conspired to shower taxpayer dollars on questionable and controversial green priorities which have nothing to do with the virus, without saying a word about it in public.

It's almost as if the pandemic is just an excuse to do whatever they already wanted to do to begin with.