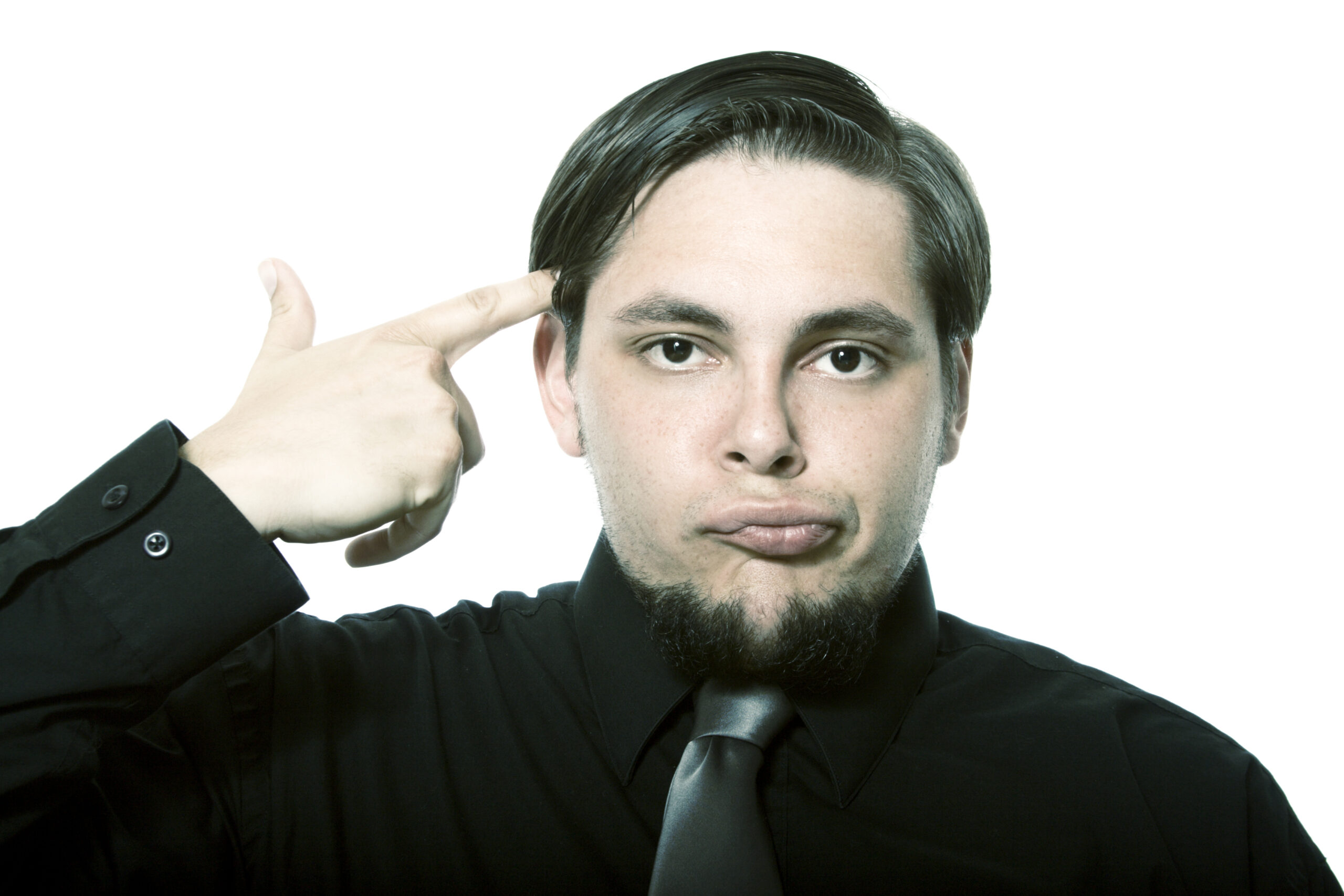 Over at National Review, Benjamin Zycher has a piece about the Federal Energy Regulatory Commission (FERC), which he argues has been wildly exceeding its mandate to regulate energy companies for the sake of safe and reliable energy for America's consumers. Instead they've promoting so-called "renewable energy." Zycher reports on a particular instance of FERC doing just that -- using it's regulatory authority to give the go-ahead to a dubious utility transaction in order to promote green energy, even if it means a thumb in the eye of consumers:

The latest example of this trend is the recent decision by FERC to approve a request from ISO New England — an independent system operator managing the power grid in six northeastern states — to terminate its contract with the proposed Killingly Energy Center, a 650 megawatt power plant in Connecticut to be fired with natural gas. ISO-NE is less than subtle in its pursuit of applause from the right-minded: Its “vision” is “To harness the power of competition and advanced technologies to reliably plan and operate the grid as the region transitions to clean energy.”

So, as with FERC, reliability ostensibly is a central objective for ISO-NE, a parameter now crucial “amid heightened reliability concerns in New England this winter.” Nonetheless, ISO-NE requested that the contract be terminated, arguing that “the natural gas pipeline system in the northeast is limited,” and in particular “citing project delays.”

Terminate the contract because natural gas is unreliable, particularly because of the lack of pipelines in the northeastern United States, huh? And we wonder why New England is so far behind in pipeline capacity...

The gas-pipeline system in the east is “limited” — that is, there is too little delivery capacity given the region’s energy needs — precisely because of opposition to new pipeline infrastructure from interest groups promoting wind and solar power. And about those “project delays”: Wind and solar projects experience such delays as much or more than conventional power projects.

That is, FERC is cancelling a natural gas fired energy project because of the unreliability of natural energy which is unreliable because environmentalist activists have been so successful in infiltrating and swaying regulatory agencies like FERC.

Agencies like the FERC and the Nuclear Regulatory Commission (which has successfully managed to prevent the construction of all new nuclear power plants in the United States since it came into existence in 1975) exist ostensibly to protect the public, but in reality they serve the interests and enthusiasms of our elite activist class. One day we're going to wake up, scrap them, and start from scratch. Either that or we're going to be eclipsed by countries that care more about winning than the approval of activists.