Child Soldiers of the Revolution 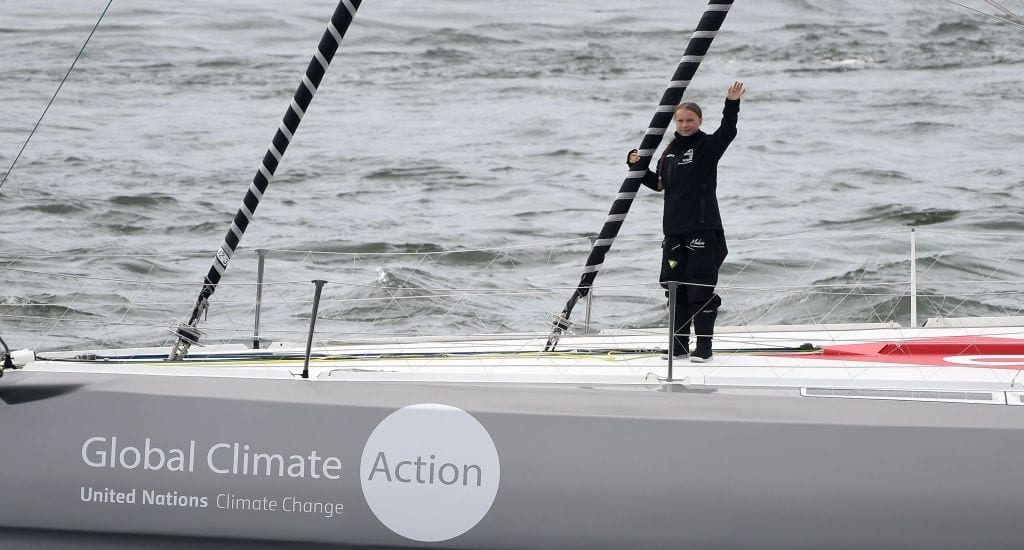 Despite her best efforts, all's been quiet on the Greta Thunberg front during the Covid-19 pandemic. The problem is that her I'm-sacrificing-my-education-to-travel-around-saving-the-world schtick doesn't go down so well when international travel is restricted and lots of kids are locked out of schools by government order, not to mention selfish teachers unions.

Even so, Greta has pioneered a practice which we can expect to see more of -- using children as human shields in the climate war. The idea is that their emotional appeals will tug at the heart, and fog the mind, until any attempt to engage their arguments is met with horror and reproach.

For just one example of Greta's progeny at work, see this report about a judge in Ontario who defied recent federal court precedent to allow a lawsuit brought against the province by two minors (and five "youths") to go forward. The suit alleges that "the Ontario government’s 2018 reduction in its climate-change target by 15 per cent violates their constitutional rights to life, liberty and security of the person."

The exploitation of children to front a lawsuit in this way is ethically troubling. If this case goes to trial and sets this dangerous precedent, why not have children in Calgary sue to set aside the carbon tax or the Clean Fuel Standard or Ottawa’s hyper-regulatory Bill C-69 because they kill any prospect of their employment in the oil industry and thereby infringe their constitutional rights? It does not take a lot of imagination to invent such misuse of children for numerous future cases that are essentially political theatre.

Of course, as the mainstream media has a near monopoly on framing cases like this in the popular mind, you can imagine how they would portray any child who brought forth an anti-Carbon Tax lawsuit on these grounds -- as a poor dupe being cynically manipulated by some adult with an ideological ax to grind. And they might well be right. It's just unfortunate that they promote such cynical manipulation of children when it's their own ideology on the line.