In Canada, Nowhere to Run from Carbon Tax 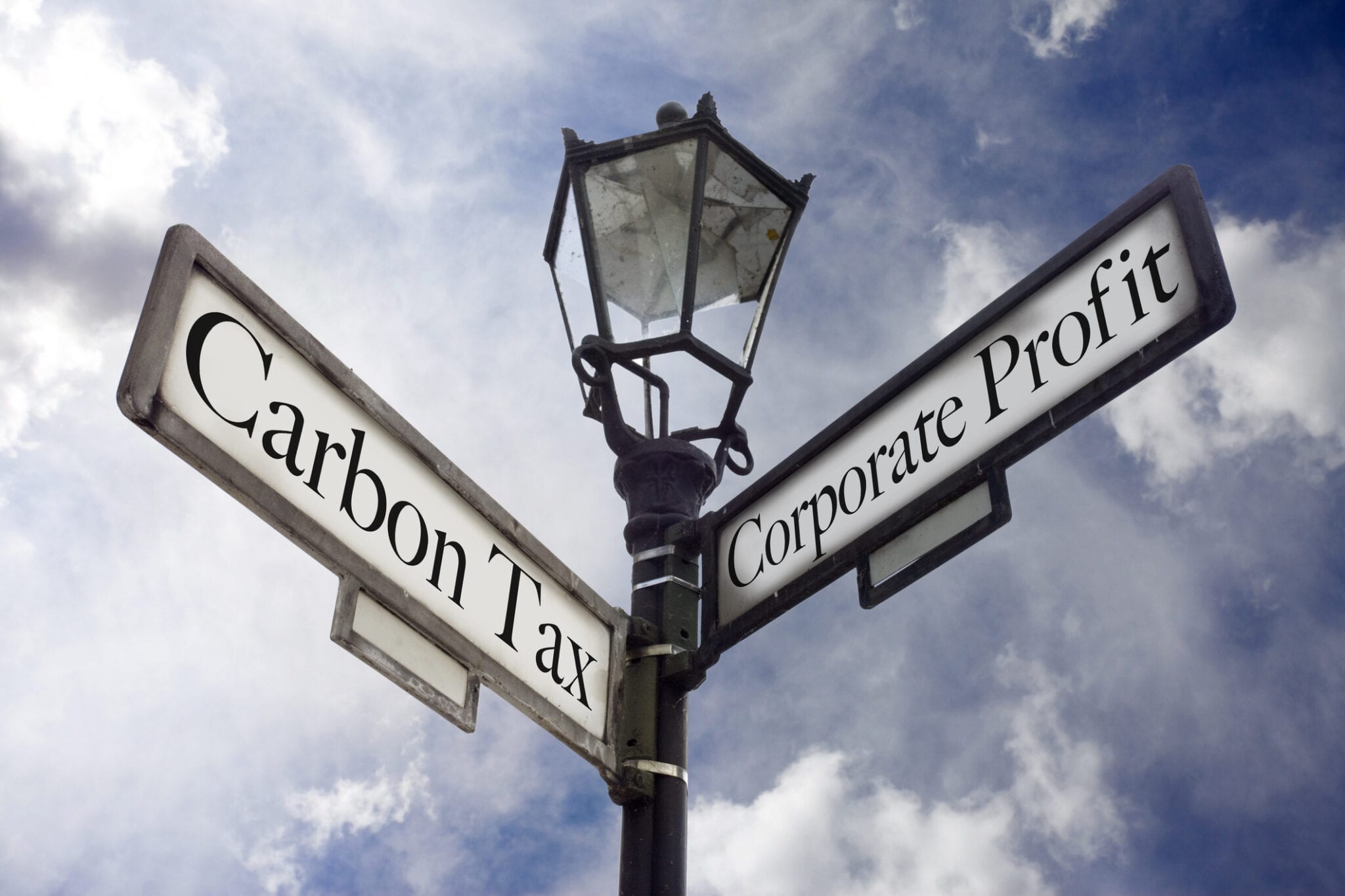 Pay up, Canada, as if your life were at stake.

In a 6-3 split decision issued this week, the Supreme Court of Canada ruled the Trudeau government's carbon tax constitutional. The majority decision, written by Chief Justice Richard Wagner, held that Ottawa could legally impose the tax on all provinces because of the Peace, Order and Good Government clause of Canada's constitution, which allows the federal government to legislate on matters of national concern on which provincial governments are unable to act. Justice Wagner assumes that "unable" can also mean "unwilling," and then leans heavily on the "concern." He writes,

This matter is critical to our response to an existential threat to human life in Canada and around the world.... [Climate change] is a threat of the highest order to the country, and indeed to the world... The undisputed existence of a threat to the future of humanity cannot be ignored.

Faced with this histrionic language, it is worth noting that Wagner was first appointed to the court by Conservative PM Stephen Harper, before he was made chief by Justin Trudeau. Just another example of Harper's failure to tilt the Canadian judiciary in a broadly conservative direction during his nine years in office. Trudeau's government isn't making the same mistake.

The National Post tries to put the majority's thinking in context, explaining that, for the carbon tax to achieve its declared goal of rescuing humanity from anthropogenic climate change, no province may be able to opt out, because of the danger "of carbon leakage, where an industry in a province with carbon pricing might just locate to a neighbouring province without it."

That is, if the tax is imposed only on provinces which support the Liberal government in Ottawa, then businesses hoping to avoid the tax might just move to places like Alberta and Saskatchewan, which don't. But couldn't that reasoning be extended further? Why wouldn't businesses look to relocate out of Canada altogether?

CPC leader Erin O'Toole made just this point, warning of the "same risk of leakage of jobs and investment” to the United States, the great boogie man of Canadian political discourse. But I am thinking of countries like China, which will happily accept the jobs that western virtue signalers no longer want in their own country. Of course, China doesn't have the same concerns about carbon emissions that are so common in the west, but for our environmentalists, "out of sight, out of mind" is a key principle.

In any event, it seems that the only hope that foes of the carbon tax have going forward is for the Conservatives to win an election and repeal the law. And they might soon get their shot. Hopefully they don't screw it up.

2 comments on “In Canada, Nowhere to Run from Carbon Tax”