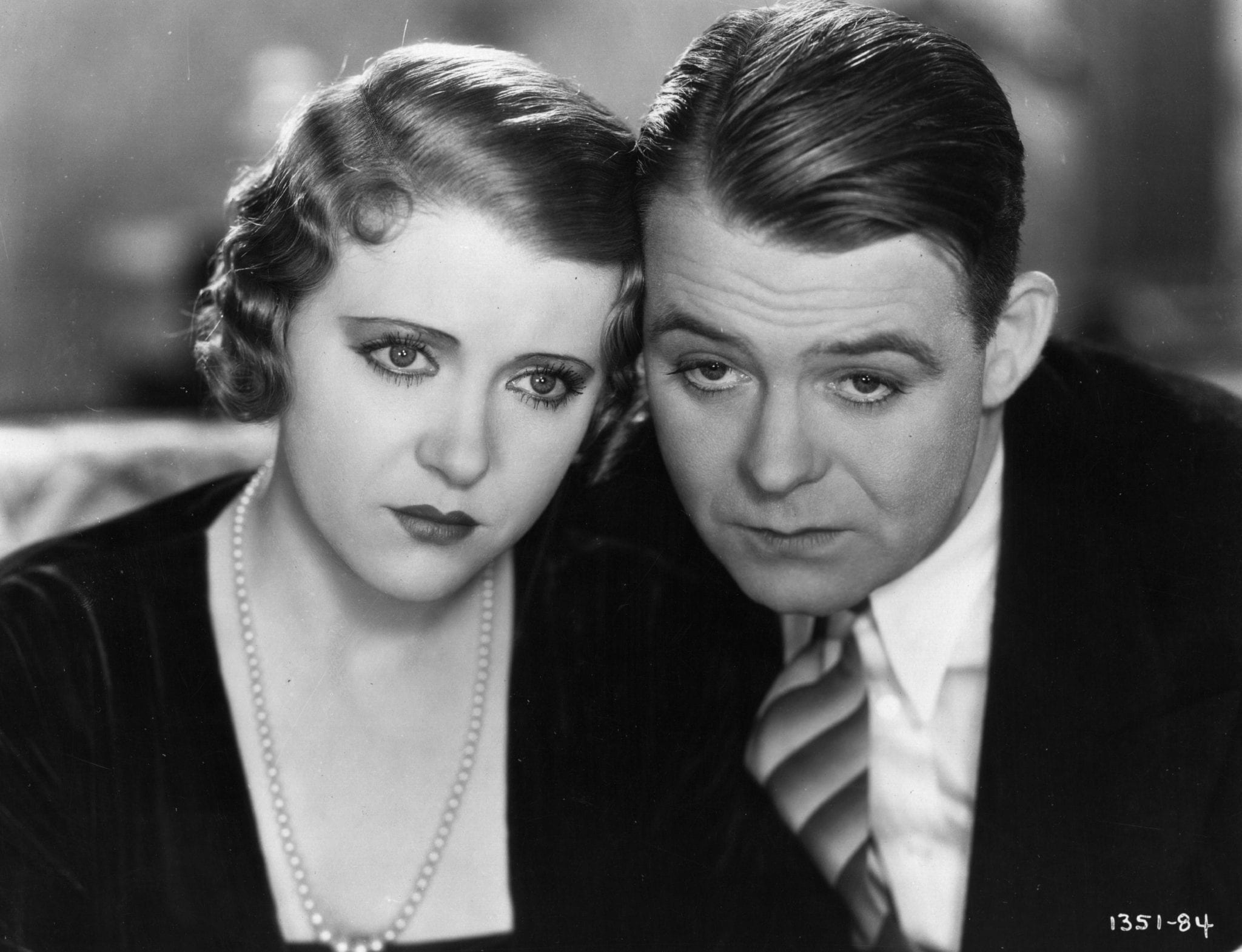 Why haven't we scared people?

Tragic news from the world of climate "science" --

In 2014, Joe Duggan started reaching out to climate scientists to ask them a question: how did climate change make them feel? “I was just blown away when I started getting the letters back,” he says.

Duggan, a science communicator at Australian National University, set up a website and starting publishing the mostly handwritten responses. “[Professor] Katrin Meissner was one of the first, and her letter really hit me. It was so ... unscience-y. Almost poetic.”

“It makes me feel sad. And it scares me,” Meissner wrote. “It scares me more than anything else. I see a group of people sitting in a boat, happily waving, taking pictures on the way, not knowing that this boat is floating right into a powerful and deadly waterfall.”

In the end, more than 40 scientists responded – many leaders in their field. Some wrote neatly on lined notepaper, others scrawled on the back of student papers they were marking. “It became a big part of my life,” Duggan says. “I felt a little bit out of my depth. It took its toll on me and in the end I felt I had to step away. I went into my shell and pretty much turned off my phone for three years.

One can only imagine the trauma.  Here you are, a "science communicator" and you curl up in the fetal position and turn off your phone -- those are some communication skills!

Meissner, now director of the Climate Change Research Centre at the University of New South Wales, didn’t hesitate to respond partly because “it was the right thing to do. But also because we have not been very good at communicating climate science to the public and I believe that it is my duty as a citizen to alert people to the urgency of the situation.”

Yes, what we need is more communication to convey the urgency of the situation. It's not as if the End Times brigade hasn't been yammering about the ticking environmental time bomb for decades and decades now. But apparently, like communism, "climate science communication" just hasn't really been tried yet.

Excerpts from the letters at the link. You'll need a heart of stone not to laugh.