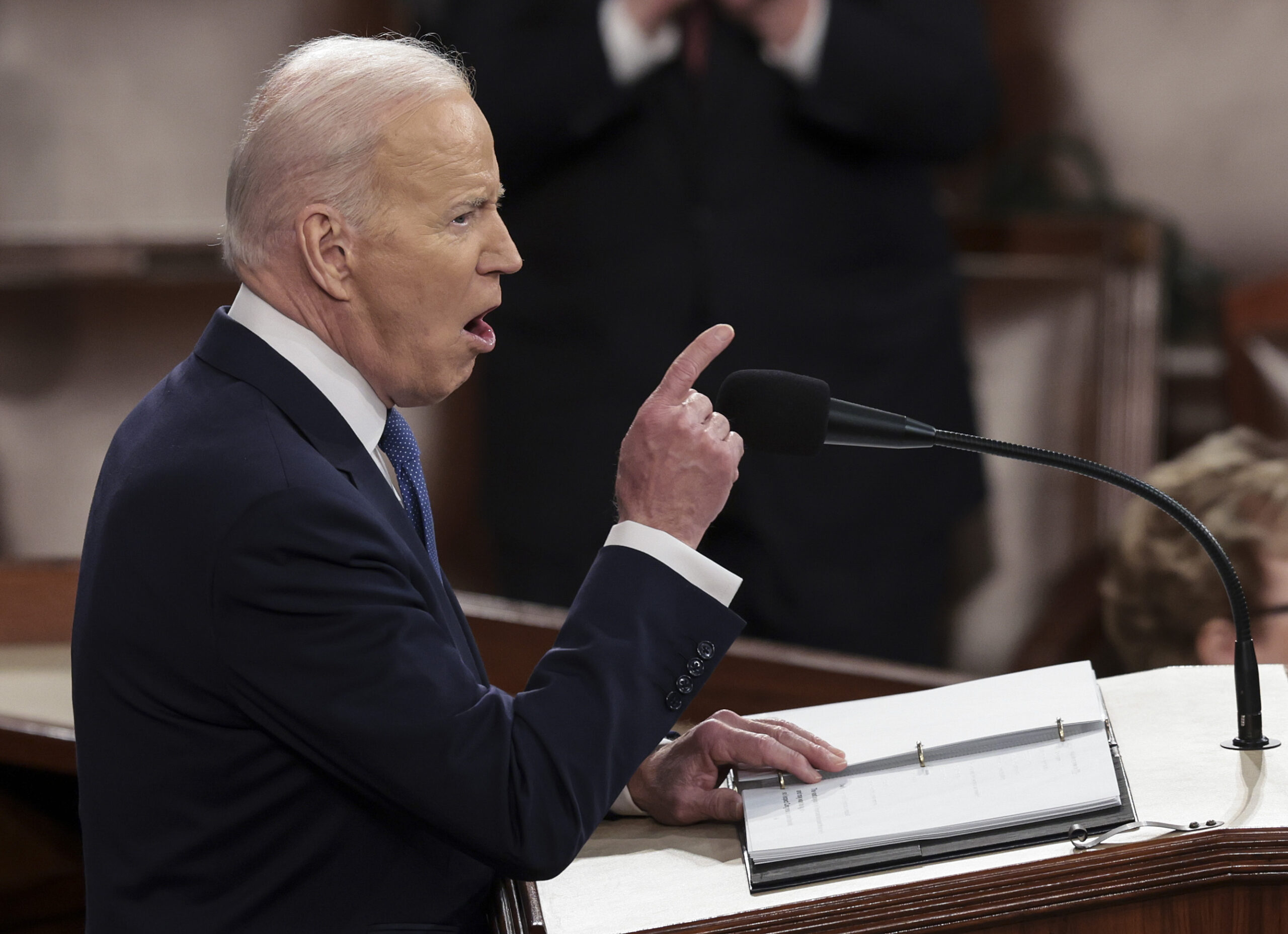 Now hear this: fire up those windmills.

Imagine being a Biden White House aide tasked with writing this week’s State of the Union address. Having spent weeks crafting an opus of appeals to Congress over Biden’s “climate” agenda, reality barges in and scrambles the planned approach. After all, squandering the inheritance of energy dominance, and ushering in a U.S. equivalent of Germany’s disastrous energy policies here — with a reliance on China for rare earth-mineral dependent "renewables" and  increased reliance on Russian oil — has gone from being weirdly out-of-touch with Americans to utterly disconnected from reality. What to do?

Unfortunately, adjusting to events and scrapping old plans until better times hopefully return was not the option chosen. Acknowledging how policy mistakes have brought the world to this week’s deadly and further-perilous point was therefore plainly out of the question.  Instead, Tuesday night’s speech, after opening with supportive words for Ukraine itself, was otherwise oblivious to the fact of Western Europe now lying prostrate — cornered by its own obsession with Green New Deal policies (called “Net-Zero” over there) into near-total reliance on intermittent energy and unreliable foreign sources of traditional hydrocarbons. 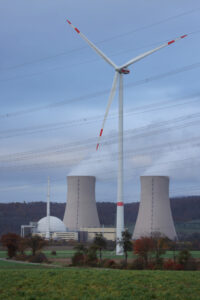 Germany: the old ways are best.

For a few days the line coming from Europe and the Biden administration was a unified one, that the “Ukraine turmoil” shows “fossil fuels” are clearly bad and it’s time to go harder on the windmills-and-sun-catcher fantasy. Apparently, the world only just recently started down that path, and has been insufficiently committed to it or something.

Germany has spent the most time and money pushing the "green" agenda and, as is now well-known, is the worst off among its neighbors for the effort from both economic and national security perspectives. Encouragingly, over the weekend Germany made several “about-face” announcements giving hope that maybe the dogmatic slow-learners in government there are somewhat teachable. A Monday Wall Street Journal story noted, “Germany’s Climate Left Gets Serious: Greens in Berlin start to make responsible energy trade-offs. Is President Biden listening?”.

German Chancellor Olaf Scholz on Sunday made energy a central plank in his overhaul of his country’s foreign policy. In response, leaders of the Green Party in his coalition government have offered the political left around the world a lesson in how to translate lofty ideals into responsible governance. Germany’s overreliance on Russian oil and natural gas has long been a dangerous vulnerability, which Berlin can no longer ignore after Vladimir Putin’s invasion of Ukraine.

That said, as of now Germany—spooked by Japan's Fukushima accident a decade ago— still plans to shut down three nuclear power plants this year, in favor of more reliance on Putin’s gas. Dogma and donors are cruel mistresses.

Back here, pre-speech trial balloons told us that, because real energy infrastructure “would take years,” that’s a no-go. And Tuesday night, we heard the now-ritual, “We’ll build a national network of 500,000 electric vehicle charging stations," and the apparently immediate solution of “double America’s clean energy production in solar, wind and so much more [and] lower the price of electric vehicles, saving you another $80 a month that you’ll never have to pay at the pump.” 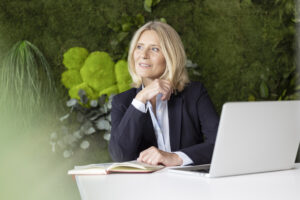 In normal times, the most galling line might have been the promise that more Green New Deal-style policies will “cut energy costs for families an average of $500 a year by combating climate change.” After years of confessions that energy costs will have to skyrocket “necessarily,” and that “climate change needs higher energy bills,” joining headlines blaring that “Energy bills will have to rise sharply to avoid climate crisis, says IMF,” this cynical gamble on public amnesia showed that selling an ideological agenda is what matters.

White House press secretary Jen Psaki previewed this business-as-usual approach on ABC’s "This Week." A mere eight of the past nine presidents have used the State of the Union speech to push expensive governmental interventions in the name of a renewable energy agenda to replace what works and is found underneath American soil in abundance (the virtues of which Trump deviated from the norm to extoll). Tuesday made that 9 of 10.

Like the Europeans now reaping the climate-policy whirlwind, President Biden and his party are too heavily invested in the matter with their base and (like a growing flock of Republicans) with their donors to let go.

Biden’s use of the State of the Union reflected an unnerving resistance to change course when certain inevitable consequences of the “green” agenda are coming home to roost. Demanding more of the same last night, faster, was simply irresponsible. Failing to exploit one’s own, plentiful resources in fealty to the Green Blob has proved a “lesson in energy masochism” and Russian energy blackmail.

Western Europeans for years have complained that the U.S. was too slow to follow their examples on “climate” and energy policy. Biden's speech was a plea for ideological priorities. Existing law allows Biden to resume energy policies actually grounded in real-world experience. The world should hope that in coming weeks the administration joins, yes, the German Left to acknowledge the world we live in, chucks the green dogma, and does what’s really best for the planet.