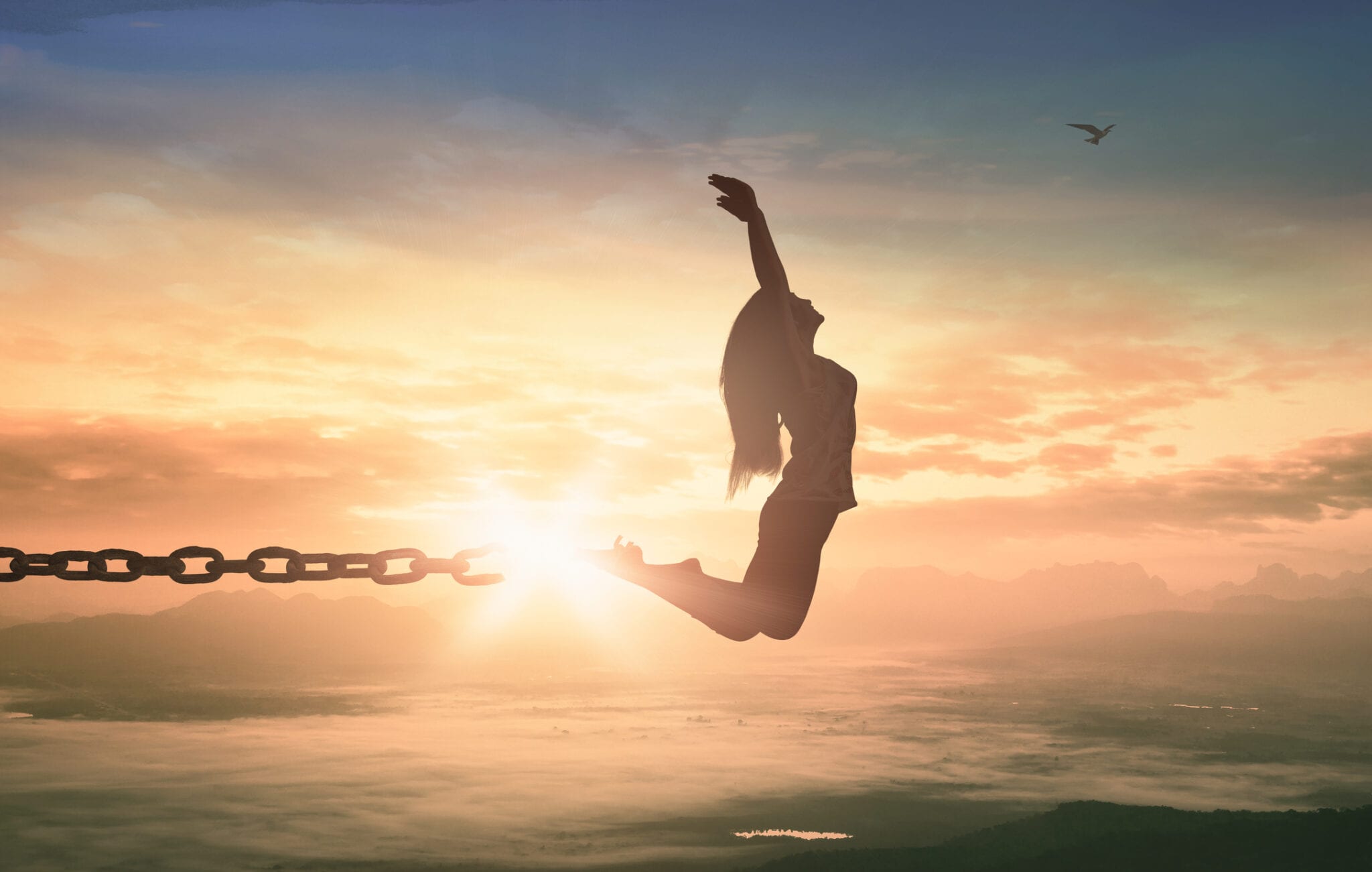 Great Leap Forward or a life in chains?

In the face of the most historic collusion between political activists, mainstream media, and big tech, it has never been . clearer that not every narrative being foisted upon America is actually true. Narratives are curated and shaped to achieve alternative objectives ranging from things like confiscatory tax and regulatory policies for business to increased environmental constraints on the public to political advantage in all its many forms.

With the complete collapse of the media’s credibility and big tech’s manipulation and censorship of what one sees on their social media feeds, we must now be even more vigilant when scrutinizing the merits of the assertions made in the name of “green energy.” We must constantly seek actual truth, not accept fabricated facts describing a future envisioned for us by others.

Consider the climate change narrative around renewable energy like wind farms or the destructive forces of wildfires allegedly caused by climate change. Wind, considered the least expensive clean energy, is commonly referred to as the future of energy production. The storyline is that fossil fuel is evil, renewables like wind and solar are good. Good people obviously embrace the wind and solar vision while those that support the fossil fuel industry or related by-products are bad. It is considered blasphemous for meteorologists, scientists, engineers or other professionals to assert alternative perspectives about the voracity or plausibility of the green narrative. If experts reject the narrative they are labeled anti-science, or are professionally harassed or altogether canceled. Agreement is the goal, not truth. Facts matter not.

Ah, the promise of Utopia...

But on the stage of the "green revolution," right next to the dehydrated fruit and composting toilets, there are a couple irritating little facts that make the utopian green dream a little less… green or utopian. First, according to the U.S. Department of Interior, as many as 90 percent of wildland fires in the United States are caused by humans.

That’s right, humans, not climate change. Some human-caused fires result from campfires left unattended, the burning of debris, downed power lines, negligently discarded cigarettes, and intentional acts of arson. The remaining 10 percent are started by lightning or lava. Do any of those causes sound like climate change?

The 2020 fire season in Washington, Oregon and California was no different. One of the larger California fires this season was started by electronic equipment that malfunctioned at a gender-reveal party. That particular fire was repeatedly reported in the media as being the result of climate change. Other fires throughout the state were started by lightening. In fact, it was California’s poor forest management practices that allowed all of the fires to grow out of control. None were because of so-called climate change.

Thanks to California’s failed man-made forest management strategies, there were no controlled burns and too much fuel vis-s vis downed trees, branches and undergrowth that California state officials had failed to properly remove, setting up the forest lands for utter destruction. Incompetence by government officials should never be substituted with climate change.

Next, there are the thousands of windfarms and the tens of thousands of blades that spin the turbines of these monster-sized windmills. The green narrative claims wind is the cheapest kind of clean energy. But is it really? Not only do the composite blades wear out, they are doing so at a faster rate than was promised to investors, municipalities and policymakers alike. This means that tens of thousands of these aged-out blades will need to be replaced worldwide.

Further, their massive size is outweighed only by their large carbon footprints from manufacture to disposal. Currently, these blades can be used for nothing else after removal. They will literally lie forever in the landfills in which they are disposed.

There are some 8,000 blades per year for the next four years slated to come down in the U.S. alone. The municipal landfill in Casper, Wyoming, will be the final destination of 870 defunct blades, some of which are longer than the wing of a Boeing 747 jet. The other landfills where these blades are laid to rest are in Sioux Falls, South Dakota, and Lake Mills, Iowa. The days of these blades generating renewable energy came to an early end and now their only role is to take up large swaths of acreage at a landfill in otherwise beautiful states. Many will agree that an outcome like this requires one reframe the narrative that environmental stewardship is being achieved by using wind to generate electricity.

But the maintenance isn’t the only issue with these metal monsters. There are a slew of problems now evident that make windfarms far less ideal than the green narrative would have us believe. Not only are the old blades not recyclable, maintenance costs for wind farms are also high relative to their output.

It also turns out that wind is an erratic source of power and as such, according to a recent Harvard study, will require five to 20 times more land to sufficiently scale for the needed power generation into the future. Windfarms are also esthetically glum, quite dreadful against any landscape whether onshore or off-shore. And it turns out, windfarms are dangerous to birds, having created a change in migratory behavior in multiple species. All this while also interfering with weather radar. 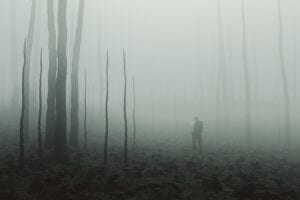 Ugh... the reality of Dystopia.

Windfarms also create micro-climates that may be creating conditions in which grass fires are more common and larger in some western states by increasing temperatures and effecting relative humidity.

Perhaps most significant of all, is the issue of infrasound and low-frequency noise (ILFN). Experts and researchers now confirm that the spinning blades create a constant low frequency noise that engulfs homes and rural areas near where these windfarms are built and can cause an array of health symptoms for those living proximal (within approximately 18 miles) to the windfarms. Symptoms range from sleep disturbances, dizziness and headaches, to panic attacks and depression.

So while the public is constantly beaten about the head with the green narrative that it is saving the planet, it would behoove the oil and gas industry to go on the offense and begin to shape its own narrative about its  positive impact on the global economy, job creation, and U.S. energy independence. If not, thanks to a lack of narrative storytellers, fossil fuel will be written out of its own future. And that future is very bleak indeed.