At Last, an Upside to the Covid-19 Panic 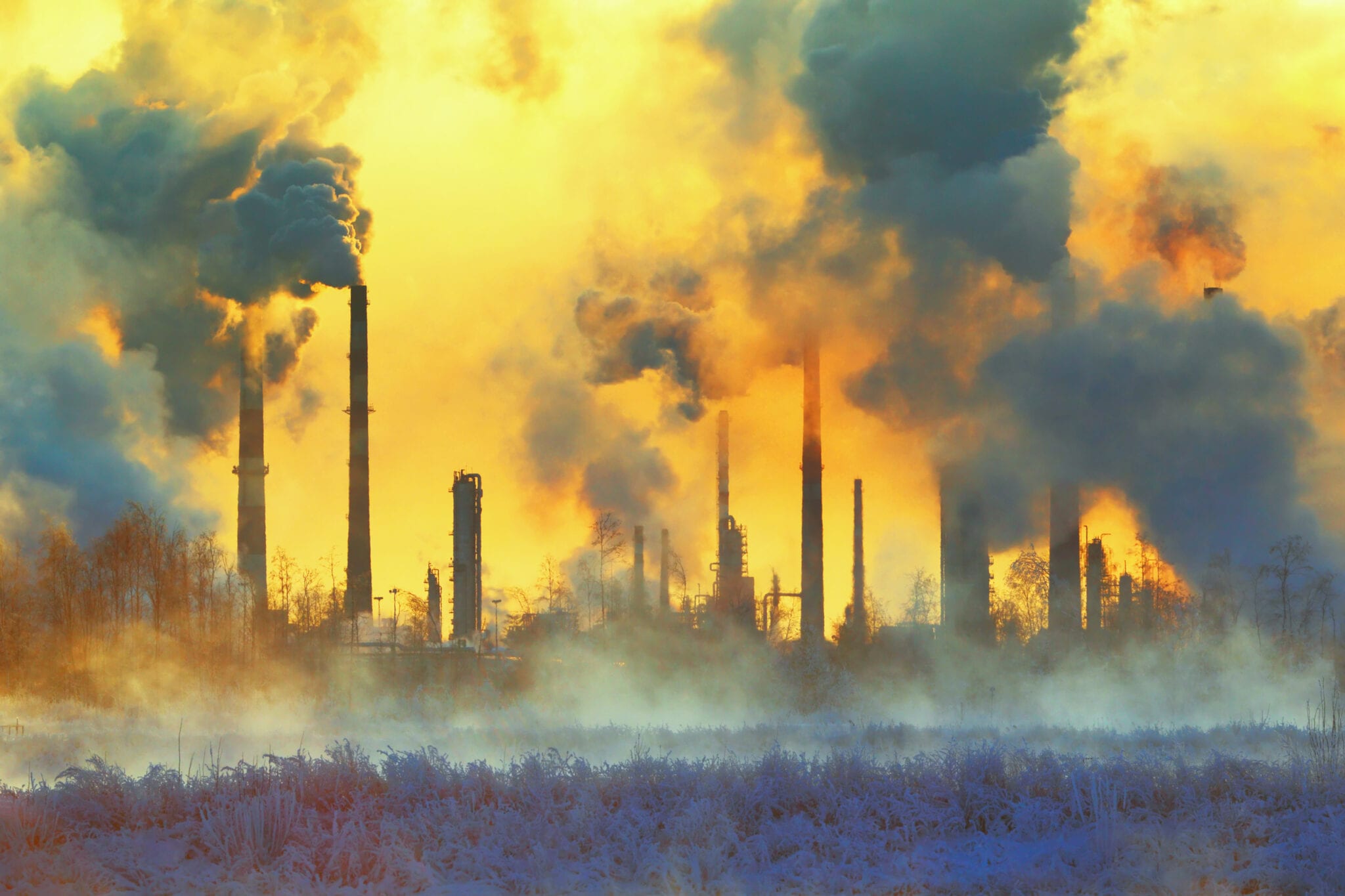 The Gospel according to the AP.

Thousands of oil and gas operations, government facilities and other sites won permission to stop monitoring for hazardous emissions or otherwise bypass rules intended to protect health and the environment because of the coronavirus outbreak, The Associated Press has found.

The result: approval for less environmental monitoring at some Texas refineries and at an army depot dismantling warheads armed with nerve gas in Kentucky, manure piling up and the mass disposal of livestock carcasses at farms in Iowa and Minnesota, and other risks to communities as governments eased enforcement over smokestacks, medical waste shipments, sewage plants, oilfields and chemical plants.

The Trump administration paved the way for the reduced monitoring on March 26 after being pressured by the oil and gas industry, which said lockdowns and social distancing during the pandemic made it difficult to comply with anti-pollution rules. States are responsible for much of the oversight of federal environmental laws, and many followed with leniency policies of their own.

The media, led by Pravda (the New York Times), Izvestia (the Washington Post) and the news agency Tass (the AP), are heavily invested in the myth of the rampaging Black Death of Covid, seeing it as a club with which to beat the opposition into submission on its preferred policies, including the phantom menace of "global warming" and the destruction of the fossil-fuel industry. So naturally, they're alarmed.

AP’s two-month review found that waivers were granted in more than 3,000 cases, representing the overwhelming majority of requests citing the outbreak. Hundreds of requests were approved for oil and gas companies. Almost all those requesting waivers told regulators they did so to minimize risks for workers and the public during a pandemic — although a handful reported they were trying to cut costs.

Here we go back to the bad old days of polluted rivers that catch on fire, three-headed fish, and smog over Los Angeles, right? Not so fast:

The Environmental Protection Agency says the waivers do not authorize recipients to exceed pollution limits. Regulators will continue pursuing those who “did not act responsibly under the circumstances,” EPA spokesman James Hewitt said in an email.

But environmentalists and public health experts say it may be impossible to fully determine the impact of the country’s first extended, national environmental enforcement clemency because monitoring oversight was relaxed. “The harm from this policy is already done,” said Cynthia Giles, EPA’s former assistant administrator under the Obama administration.

EPA has said it will end the COVID enforcement clemency this month.

But that's not good enough --  even though the horses have left the barn and the damage is already done, there follows a couple dozen paragraphs exposing the environmental horrors of the temporary waivers. It's propaganda masquerading as reportage. In other words, "journalism" today.