Asking an Over-Burdened Capitalism to Save the World 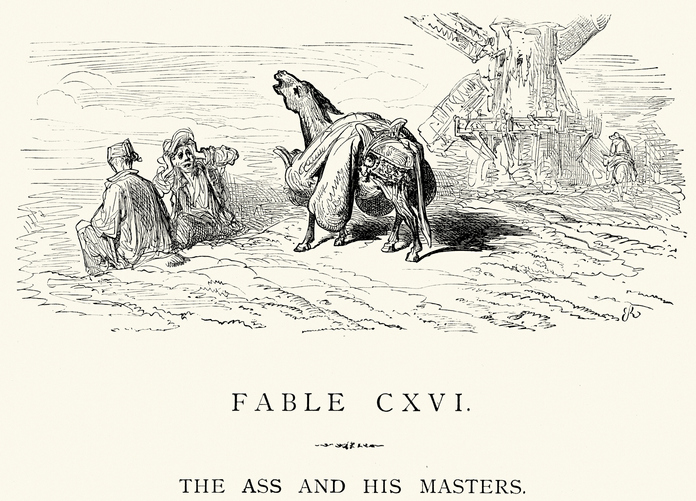 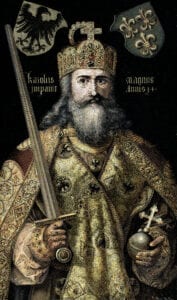 Vignettes From the Cultural Revolution