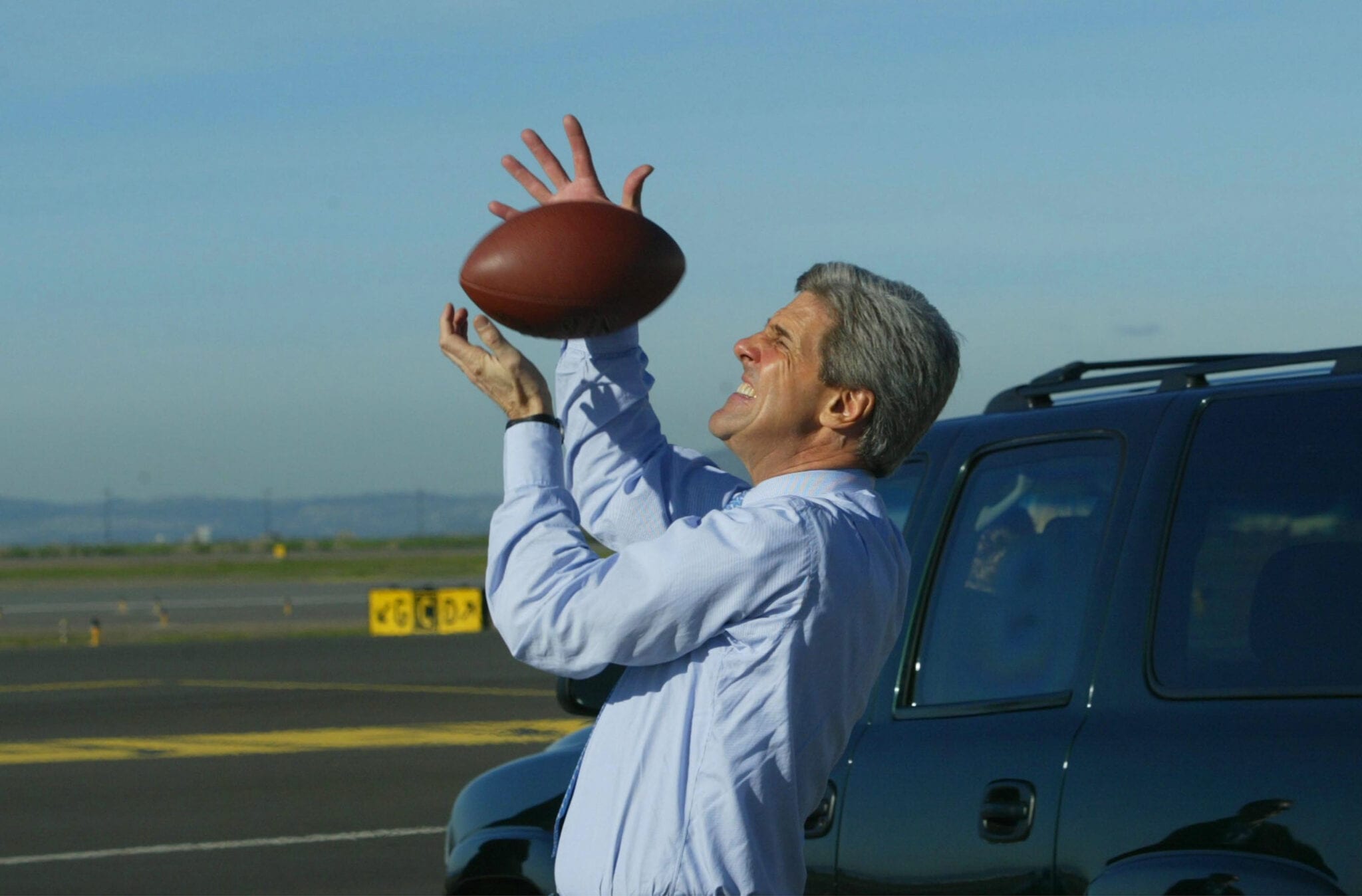 Suppose you are a man with a long history of personal mediocrity in important positions. You aren’t quite as publicly toxic as, say, Hillary Clinton. But no one really respects you either. You’re old, 76. You’re definitely a “me too” lothario. You have said nothing notable in 35 years in the public eye, first as a U.S. Senator, then failed presidential candidate, and finally Secretary of State.

Your biggest success was in being the face of Obama’s Iran deal, the entire premise of which was to set up an untrustworthy, fundamentalist regime hell-bent on acquiring nuclear weapons, and deeply hated by its own people, as a dominant regional power.

So which job do you get in a Joe Biden Administration? 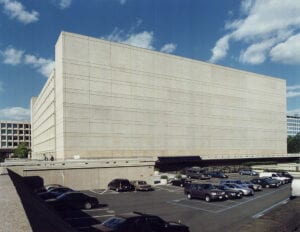 Climate Czar!  Nice touch, that "Czar." Commissar would have been a bit heavy handed. Who knows what the Mandarin translation is.

Actually, John Kerry’s official new title is “Special Presidential Envoy for Climate,” and he will report directly to apparent president-elect Biden. The post is housed within the National Security Council, because, apparently, climate is a now national security issue, which is not quite the same thing as a matter of science, or even weather (National Oceanic and Atmospheric Administration, anybody?).

Official Washington is gleeful at the appointment. A typical Washington Post headline joyfully trumpeted, “Biden Brings Back the Establishment.”  It is deeply ironic that Kerry, who first came to prominence as a decorated Vietnam war veteran leveling allegations of war crimes against fellow soldiers, is now ‘the Establishment.”

In addition to the Iran deal, from which President Trump withdrew the U.S. early on because Iran’s compliance was unverifiable, Kerry also oversaw negotiations for the multilateral Paris climate Accords, from which President Trump also withdrew the U.S. Trump’s blunt contention was that, since the Paris accords failed to hold China responsible for the pollution it generates, which comprises the largest share of global pollution leading to warming and environmental destruction, and since the U.S. generally outperforms the standards the accord require in terms of emissions and carbon use, there was precisely no point in being party to, or bound by, its strictures.

The Paris accords, Trump claimed, harmed U.S. energy and manufacturing jobs, and were simply another way of transferring money to China, while absolving that nation of responsibility. Both Biden and Kerry, whose sons have been partners in some of their financial ventures, have ties to China that may render that consideration moot.

Didn't end well for this czar.

Not only did Biden campaign on an immediate return to the Paris accords, but he  has repeatedly placed “climate change” at the top of his “Day One” agenda for action, second only to Covid-19. Indeed, Biden has been eager to persuade other nations to adopt even higher standards. He has mentioned “zero carbon emissions” by 2030, and 100 percent clean electricity by 2035, which even some lefties privately agree is unrealistic.

As a political matter, it is worth considering the possibility that Kerry is there to rein in staffers who are far more radical than he or Biden. According to the Washington Post, the Biden administration has a plan to spend upwards of “$2 trillion over four years to boost renewables and create incentives for energy-efficient cars, homes, and commercial buildings.”

Environmentalist contrarian Michael Shellenberger noted on Nov. 24, on the Tucker Carlson show that all of this adds up to nothing more than Alexandria Ocasio-Cortez’s Green New Deal. That plan was explicitly formulated by the “Justice Democrats” as a way to take over the economy. According to Shellenberger, “we are way past the point of stopping climate change. If we gave up all carbon use, temperatures would rise for the next 400 years, anyway. But we are doing a fine job adapting."

Biden has framed his climate plan as a jobs program, making clear that he is prepared to pour unprecedented resources into transitioning the United States away from fossil fuels as part of the effort to boost an economy battered by the pandemic.

And "climate change" is now a matter of social justice. The Washington Post reported that the Biden plan includes a commitment to invest 40 percent of the clean energy money in historically disadvantaged communities, on the flimsy justification that there is some connection between climate change and systemic racism. A local California politician called it “the most innovative and bold plan in a presidential campaign that we’ve seen from an environmental justice standpoint.” 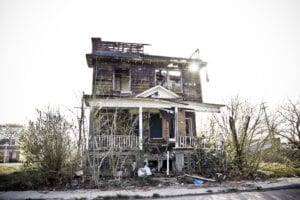 Biden’s team already has plans on how it will restrict oil and gas drilling on public lands and waters; ratchet up federal mileage standards for cars and SUVs; block pipelines that transport fossil fuels across the country; provide federal incentives to develop renewable power; and mobilize other nations to make deeper cuts in their own carbon emissions.

Remember that second debate between Trump and Biden, in which Biden denied that he would end fracking, or destroy the oil and natural gas industries, with their millions of jobs, in the U.S.? That was not true. Look for steeply rising gas prices early in a Biden Administration, something it might take the populace some time to notice, due to state mandated lockdown orders.

It is clear that when Biden warned the nation, in the first debate, that we were heading into a "dark winter," that was a promise, not just a threat. He and Czar Kerry will ensure it happens with higher energy costs that will keep us in the dark and shivering far into the winters of the future as well.