Alberta to Trudeau: Don't Get Cocky 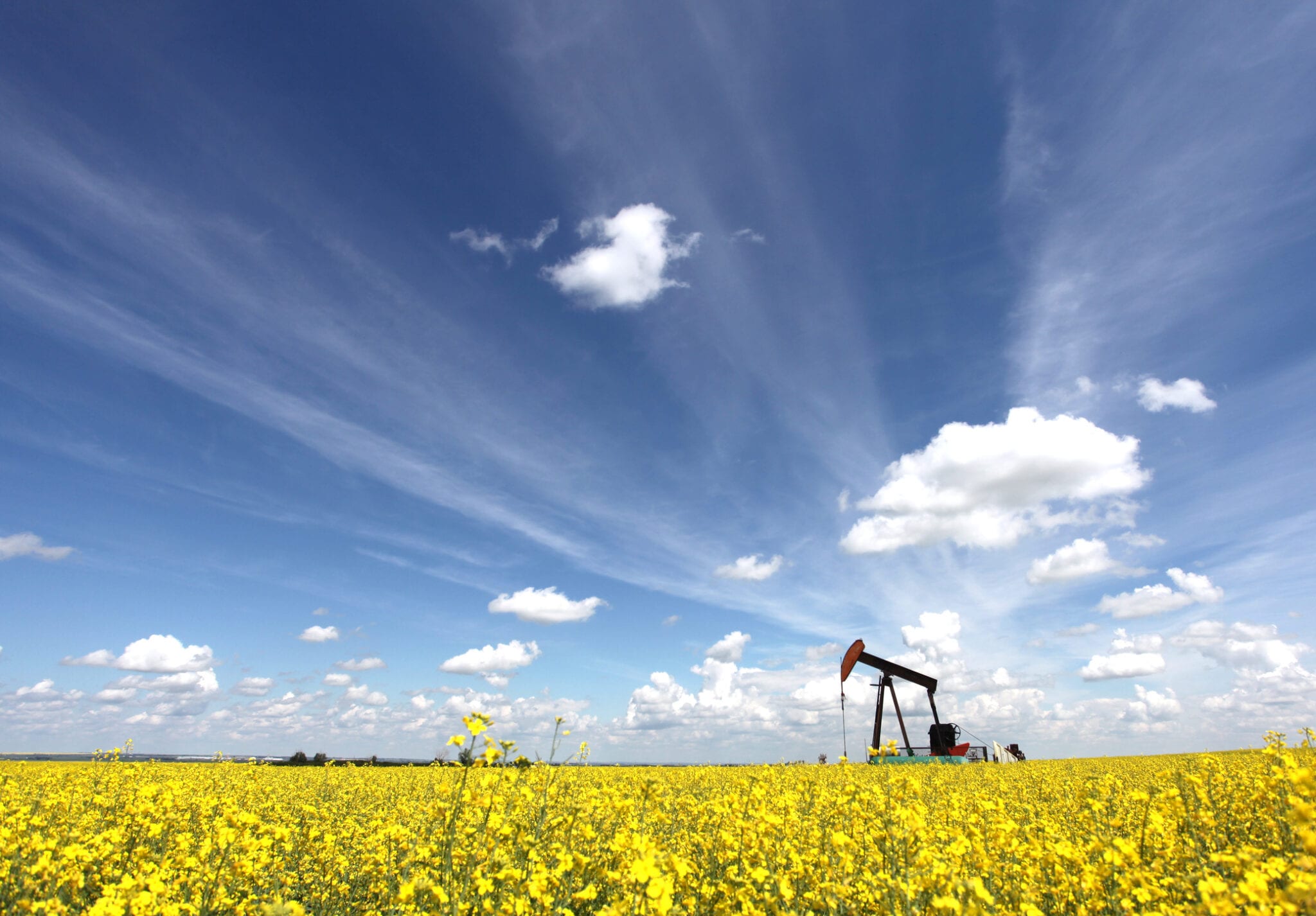 "If you want socialism, find the money elsewhere."

Alberta premier Jason Kenney has a good response to Justin Trudeau's recently announced Don't-Call-It-a-Coalition coalition government. After predicting that the New Democratic Party will “push Trudeau to attack oil and gas even harder and faster,” Kenney offered some reassuring words to Albertans, saying "Alberta’s got its economic mojo back and, whatever they do down east, we are on the economic rebound." He continued,

“If they get cocky about this and they attack our largest industry even harder they’ll hurt from it, too. You can’t pay for socialism without a growing economy and you don’t have a Canadian economy without oil and gas,” says Kenney. “If they want to pay for socialism, they’ve got to find the money somewhere and that somewhere is Alberta, that somewhere is the oil and gas industry. “If they kill the goose that lays the golden egg in Canada’s economy, they can’t pay for all their socialist schemes. “They need Alberta more than we need them.”

He's not wrong. The resource sector makes up a significant percentage of GDP, up to 10 percent by some measures. The agreement between the Liberals and the NDP includes some serious and expensive deliverables, such as a taxpayer-funded dental care plan that is projected to cost more than $4.3 billion in its first year alone. Their anti-oil and gas rhetoric notwithstanding, Trudeau and Singh are going to have to accept at some point that they can only take so many bites from the hand that feeds them before it strikes back.

2 comments on “Alberta to Trudeau: Don't Get Cocky”