A Test Drive for Net-Zero 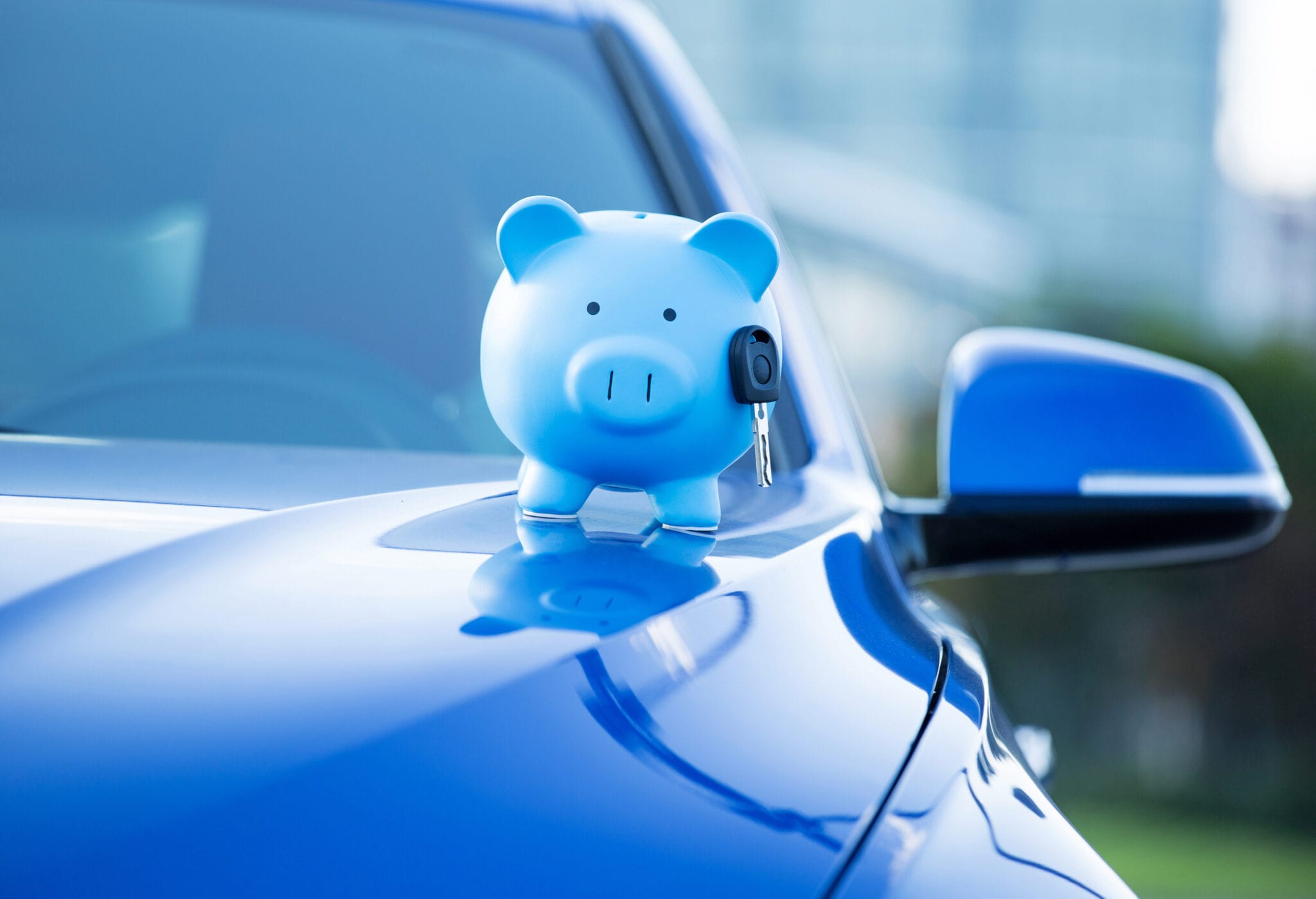 Penny for the Guy?

Proposals for going green and hiking taxes—they seem to go together—rain down as gently upon us as leaves in Autumn. In Britain, as I mentioned last week, the Finance Minister, Rishi Sunak, is looking at new ideas to charge motorists for—wait for it—driving on the roads.

There will soon be s a $50 billion tax hole in his budget as a result of the government-mandated switch from gas-powered cars to electric ones by 2030. That date was moved forward from 2035 in a speech this week from Prime Minister Boris Johnson on his “green industrial revolution,” i.e., the U.K. equivalent of America’s Green New Deal that Joe Biden has been promising.

Boris’s speech unveiled a whole armory of exciting new green measures—summarized coolly in the London Sunday Telegraph by "lukewarmer" Matt Ridley as “all Britons driving electric cars powered by North Sea wind turbines and giving up their gas boilers to heat their homes with ground-source heat pumps. [Plus] He will invent zero-emission planes and ships.” 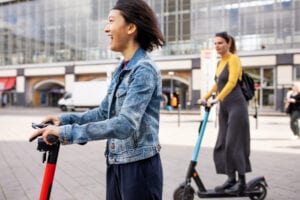 Are having fun yet?

Viscount Ridley suspects that not all the prime minister's hoped-for innovations will come to pass. As a strong believer in the importance of innovation himself -- his latest book is on that topic -- he thinks that we'll be happily surprised by some innovations by 2030, and we shouldn't take rash and expensive decisions that will foreclose those possibilities now. Equally, however, we shouldn't bet the bank on innovations that may never pan out despite our best efforts.

That's one cautionary truth. Another is that we can be pretty certain that these exciting new green measures Boris announced will likely bring forth a lot of exciting new green problems. Among them is that drivers won’t be paying the fuel taxes they pay now if they’re driving electric vehicles. That's why, to fill that budgetary hole, the finance minister is thinking to tax road use.

There must have been a hostile reaction to this leak because the next day the Times published a nervous follow-up:

Drivers would support a national road-charging system providing that it was not simply used as a “cash cow” by the Treasury, ministers have been told.

Of course, any new tax would be used by the Treasury as a “cash cow” if only because the U.K. is going to have to finance the economic effects of the lockdown one way or another. That’s a given. Also, governments like green taxes because they attract almost automatic support from green parties, pressure groups, and public opinion.

Road pricing has both green and attractive economic features as an alternative to other forms of taxation. As Dr. John Walker argues in his RAC Foundation study, On the Acceptability of Road Pricing:  It’s “technically successful; meets objectives ranging from managing congestion to raising revenue to fund road improvement; need not be prohibitively costly; and once in place, tends to gain public acceptance”

As that guarded last comment suggests, however, it’s got some difficult features too. Switching from fuel taxes to road pricing is a problem in itself. Fuel taxes are simple to pay and to collect. Road pricing means that both government and the motorist have to install equipment to record the costs of journeys and to charge for them. It’s a more visible cost than when it’s paid as part of a price for petrol at the pump.

If the road pricing system is variable, moreover, imposing higher costs on cars sitting in traffic and lower ones on cars going along empty roads at off-peak periods, it will be more efficient, but it will also be more unpopular with the general public. Differential pricing of that kind makes economic sense because it discourages congestion and makes for more pleasant driving and less wasted time. But the public sees it as unfair because it penalizes those drivers who have to work regular hours and travel at peak hours, and they are often the poorer members of society.

And it’s being proposed at the wrong time. Motorists already feel under threat as many of the costs of Boris’s green industrial revolution end up being paid by them. If gas-fueled cars won’t be available from 2030 onwards, those owning such cars will find spare parts more expensive, gas stations fewer in number (and more distant), and gas prices higher. In the end they’ll have to purchase an electric vehicle if they want to continue driving.

Many of them—I’ve seen estimates as high as one-third of U.K. current drivers—will find buying an EV requires a serious financial sacrifice. Those who are unable to get a decent price for the resale of their petrol-driven cars will be in even worse financial straits. On top of these shock demands on their wallets, they will see the addition of road pricing as an intolerable extra.

It’s bound to provoke resentment among those financially hard-pressed drivers who find themselves paying heavy bills to use the roads that their taxes have already built in order to keep the economy moving today. That’s not entirely speculation. As the Times recalled late in the story: “The Labour government ditched similar plans for road charges 13 years ago after a petition attracted 1.8 million signatures.” Bringing in road pricing in such circumstances would risk a British version of the gilet jaunes suburban and provincial riots that have now lasted almost two years in France. 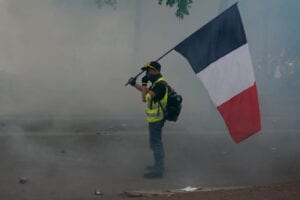 Road pricing is not the villain in this mystery, however, though it may be the victim (murdered by numerous Acts of Government.)  The main super-villain, lurking in the background, is the decision taken with all-party support in Britain, echoed in similar decisions taken in Brussels and (shortly) in Washington, to aim for a net-zero carbon economy by 2050 which is both unachievable and certain to reduce living standards brutally. The lesser villain which is Son of the First is the decision taken by fiat of the present British government to switch to all-electric cars from 2030 onwards.

It is frivolity on stilts and bound to have terrible results: a hugely expensive electrification of Britain, power supplies nonetheless inadequate to cope with additional demand from EVs nationwide, electricity blackouts on a regular basis, increases in both taxes and electricity prices to pay for this transition, the spread of job losses in the industries that use power, etc., etc., in addition to the problems for motorists and taxpayers described above.

There is only one silver lining to this thunderstorm of clouds: when the policy of forced sales of EVs crashes into reality, it might compel the  Johnson government to reconsider not only that policy but also the larger futility of dragging down the U.K. economy and standard of living by depriving it of the cheap energy that most of the world will still be using.

Switching to EVs is a kind of test drive for the new kind of economic policy: not the betterment of the people but the moral preening of the elites. We'll see if the net-zero carbon economy has survived its first run round the track by, say, January the 1st 2031.