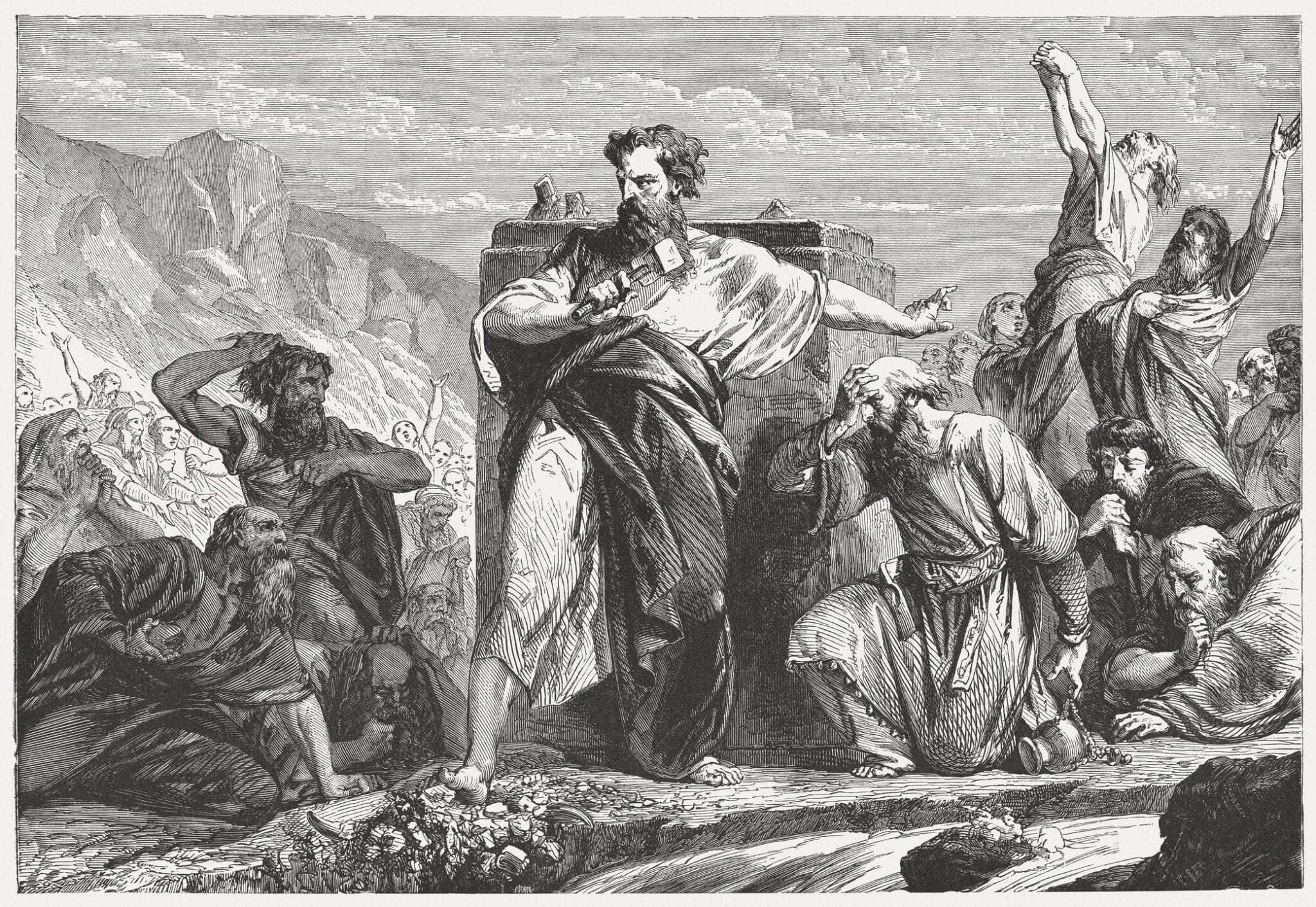 Thou shalt not have strange gods before me. Except Net-Zero.

Relativity permeates this earthly realm. Not Einstein’s but the common or garden variety of judging people and things against other people and things. For example, when Scott Morrison, Australia’s prime minister, emerged from Joe Biden’s virtual climate summit he was condemned by the usual suspects for lagging behind the U.S., the U.K., and others, in not absolutely committing to net-zero emissions by 2050. On the other hand, he earned plaudits from the local conservative media rump for standing his ground; albeit much greener ground than he occupied a few years ago.

A conservative-leaning cartoonist in the Australian newspaper, Johannes Leak, caught the mood. Boris Johnson, Justin Trudeau, Jacinda Ardern and Greta Thunberg were pictured at Joe Biden’s Mad Hatter’s tea party mocking Morrison approaching the table soberly with his “measurable achievements and realistic goals.” Accordingly, he basks in the glow of being less idiotically alarmist than his peers.

Of course, Australia’s so-called “achievements” (regarding his "realistic goals," more below) rest on a pipsqueak reduction in CO2 emissions which don’t move the gauge at Mauna Loa in Hawaii. Nevertheless, in percentage terms, it’s relatively better than most. That’s what counts, apparently. 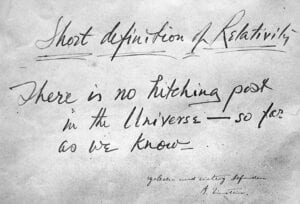 Is everything relative? Are there no absolutes? For a dwindling proportion of men and women there remains a God. For climate alarmists (and that’s now about everyone who’s anyone) a new absolute has emerged. This is vitally important. Religions need absolutes. If you are going have interfaith dialogue with the Pope, which John Kerry has just begun, you gotta have something to show. I suggest that carbon neutrality fits the bill.

“We have God, the way, the truth and the life,” the Pope averred.

“Well, Your Holiness, we have carbon neutrality, scary projections and wind turbines preventing the planet from becoming a fiery hellhole.”

OK, it might not have gone down quite like that. But there is no doubting the religiosity of climate change. And religions need an absolute.

Forget Kyoto and Paris and the relativity of comparing by how much this or that country has reduced its own emissions since 2000 or 2005. All now equally have to aim for, dare I say, the sacred number of net-zero. But what does it mean? Akin, if you like, to the old question about the meaning of God. I searched:

An Australian website called Carbon Neutral seemed a promising place to start. This what I found: “Carbon neutrality means that you have to reduce your climate impact to net zero.” OK, I think. But disappointment follows: “As it is almost impossible to avoid the creation of greenhouse gasses emissions entirely, you will need to balance these emissions through the purchase of carbon offsets.” Hmm? There seems to be a fallacy of composition going on here. Sure, any individual, company, state or country can buy offsets. But not all. Short, that is, of Martians turning up with carbon credits in their space knapsacks.

I turned, at random, to the website of OVO Energy, a U.K. "green energy" company. Here I found the answer. This is what it means in terms of what must be done.

We (the world) must switch to 100 percent reliance on renewable energy for electricity, accompanied by battery storage. We must insulate houses, install low-carbon heating and smart energy-saving products. Switch to electric cars but, note, as making them creates emissions we really need to shift to using public transport. And, as air travel is an issue until it is carbon free, we need to replace vacations with, wait for it, “staycations.” Fits in, I suppose, with Covid-fearing isolationism. Farm animals too are a problem, so we need to move to plant-based diets. Massive forest planting completes the future carbon-neutral nirvana. 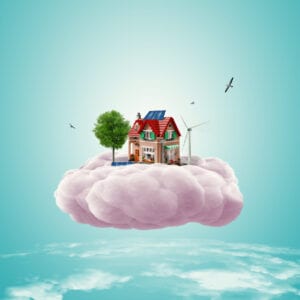 As anyone of common sense can see this is completely unachievable; apart from being undesirable for those not keen on regressing to a rude state of nature. But at least there’s an honesty about it, which we don’t hear from politicians, who simply repeat ‘net-zero by 2050’ as a mantra to signify fidelity to the faith. Even arithmetic has fallen victim to the faithful. To wit, take Liddell, a coal power station in New South Wales.

Built in 1973, it can still deliver up to about 1,700 MWh of dispatchable power. It’s due for closure in couple of years. Mooted to replace it: a mixture of wind, solar, batteries and gas. Of these, only gas can provide 24x7 power. In case there is any doubt. Wind is intermittent. The sun doesn’t shine of a night. Battery power drains quickly.

Consider wind. Wind turbines on average deliver at best only 30% of their capacity. A typical turbine with a capacity of 1.67 MW produces just 0.5 MWh on average. Thirty-four hundred such turbines would be required to provide 1,700 MWh; occupying about 60 acres per MW of capacity, or 340,000 acres of land. And hold on, an infinite number would be insufficient when the wind isn’t blowing. 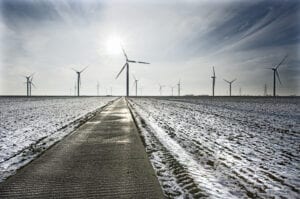 In other words, wind power is expensive, land-intensive and useless. No ifs or buts. It has to be taken out of the 24x7 equation; as does the sun, as do batteries. This leaves only gas. The idea is to provide 660 MWhs of gas. Let’s see, when I went to school, 660 plus zero, or something very small, does not come close to equalling 1700. Never mind, there is still plenty of coal power around to tap to fill gaps.

The Liddell story is like many. Renewable energy (RE) only works now, when it does work, because it is a small part of the energy mix feeding into grids, which borrow from dispatchable power sources in case of need. Watch out when those dispatchable power sources become fewer and fewer. Unless, that is, of course, Kerry’s yet uninvented technologies come to the rescue. After all, there is no imaginable limit to what can be achieved come uninvented technologies. In other words, come miracles befitting the new religion and its totemic absolute of carbon neutrality.

I noted above that Morrison was lauded for having “realistic goals.” Really? He’s pinning his hopes on reaching net-zero on green hydrogen and carbon capture; to which he’s committing oodles of taxpayers’ money. Relatively speaking, he’s just a little less besotted with uninvented technologies and the new religion than is Kerry.

2 comments on “A Carbon-Neutral Deity?”