Return of the Butterfly Prophet of Doom 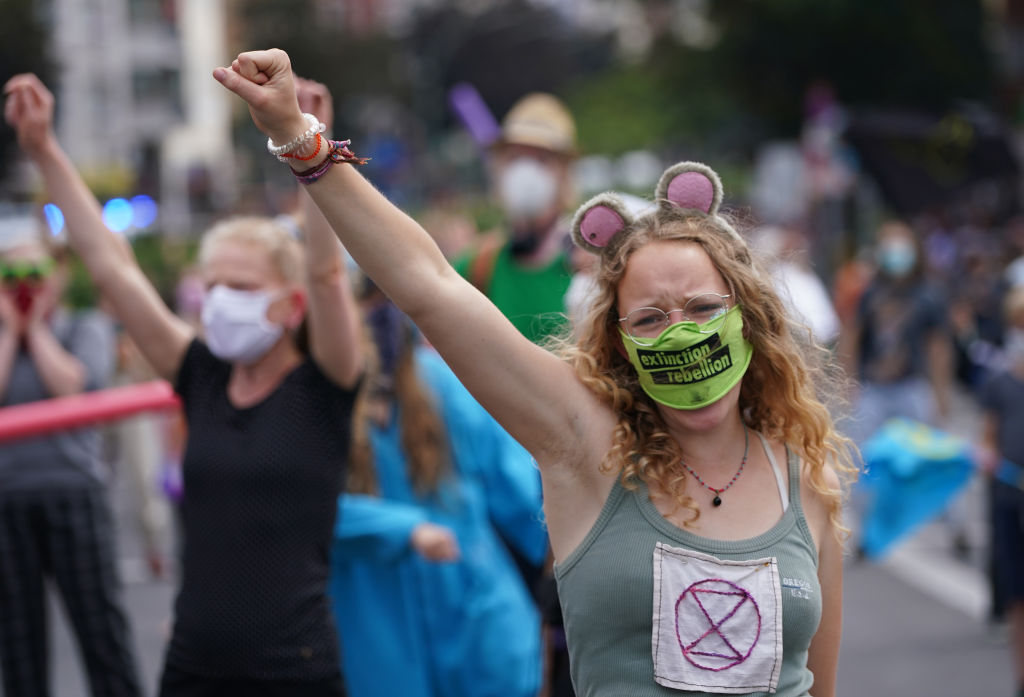 Maybe some things should go extinct.

Paul Ehrlich has made a career out of doomsday predictions. An entomologist by training, whose expertise is in butterflies—seriously—Ehrlich rose to prominence after the publication of his 1968 book The Population Bomb, in which he confidently predicted that, due to overpopulation, "millions of people will starve to death" by the end of the 1970s. The book was a sensation, and though his prophesied apocalypse never occurred, it was so influential that to this day Boomers and their Millennial disciples confidently sound off on the dangers of overpopulation, even as the developed world is experiencing a notable population decline, which will likely cause all sorts of economic and political problems over the next several decades. 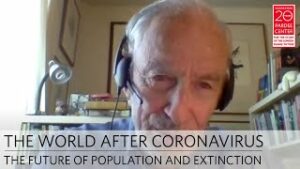 But Ehrlich's work is too important to the environmentalists for anyone to admit that it has been debunked. While even Ehrlich himself will sometimes concede that many of his specific predictions have been wrong in the past, he and his followers are adamant that his underlying claims are right: Earth cannot support the enormous number of humans currently living.

Just recently, the 90-year-old fossil himself was exhumed and dusted off for an appearance on 60 Minutes, to make the case that humans are causing a "sixth mass extinction" on the planet, and that, in Ehrlich's words "you'd need five more Earths [to accommodate the people currently living]. It’s not clear where they're gonna come from.”

This is nonsense. And Michael Shellenberger—anti-Ehrlich, in that he has devoted his career to demonstrating that things aren't as bad as the environmental activists claim—has taken the time to check Ehrlich's work and show where he's blundered this time. Here's Shellenberger:

The assertion that “five more Earths” are needed to sustain humanity comes from something called the Ecological Footprint calculation. I debunked it 10 years ago... in a peer-reviewed scientific journal, PLOS Biology. We broke down the six measures that comprise the Ecological Footprint and found that five of the six, including food and forestry, were either in balance or surplus. The only thing out of balance was humankind's carbon emissions. But reducing carbon emissions requires neither that rich nations become poor nor that poor nations remain poor. Rather, it simply requires that we move toward energy sources that produce fewer carbon emissions, namely natural gas and nuclear.

And as for the supposed “sixth mass extinction” that we are currently undergoing?

To cause a “mass extinction,” humans would need to be wiping out 75-90 percent of all species on Earth. The International Union for Conservation of Nature (IUCN), the main scientific body that tracks species, says just 6 percent of species are critically endangered, 9 percent are endangered, and 12 percent are vulnerable to becoming endangered. Further, the IUCN has estimated that just 0.8 percent of the 112,432 plant, animal, and insect species within its data set have gone extinct since 1500. That’s a rate of fewer than two species lost every year for an annual extinction rate of 0.001 percent.

Meanwhile, the world's biodiversity has been increasing in surprising ways. Schellenberger quotes one biologist as saying, “More new plant species have come into existence in Europe over the past three centuries than have been documented as becoming extinct over the same period.” And on top of that, humans have gotten much more efficient in our use of land, which has enabled significant increases in conservation areas -- "The number of designated protected areas in the world has grown from 9,214 in 1962 to 102,102 in 2003 to 244,869 in 2020."

Now, it isn't all sunshine and roses; Shellenberger notes that there have been serious declines in wild animal populations, particularly in Latin America and Asia, which he believes should be addressed. But doing so would in no way require the kind of massive reduction in the human population which Ehrlich envisions. And good thing too, because despite what Ehrlich seems to believe, people aren't insects.

3 comments on “Return of the Butterfly Prophet of Doom”