IPCC vs. the IPCC 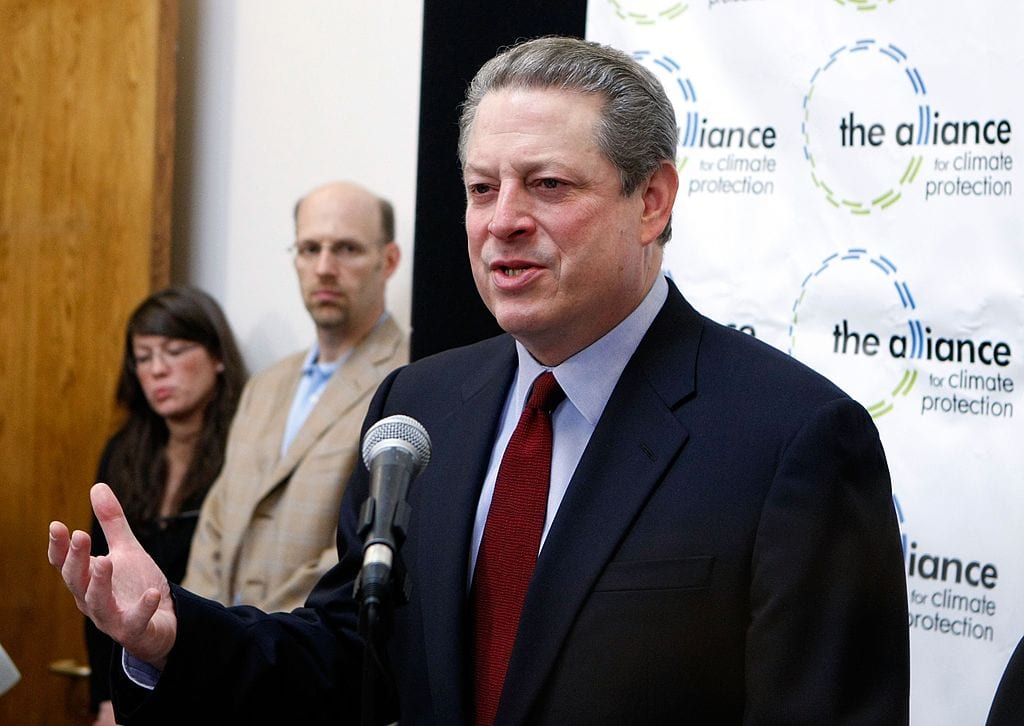 Winner of the Nobel Peace Prize

We've all read the claim that "climate scientists" are essentially unanimous in their opinion that "global warming" is one of the greatest challenges of the modern era, and that unless we get a handle on it and halt the temperature rise, we're all doomed.

THANKFULLY we usually always get to hear the inconvenient and raw truth about taxpayer funded, unelected, bloated government bureaucracies when members eventually leave and are not subject to bullying and financial repercussions. Definitely no exception here… 46 enlightening statements by IPCC experts against the IPCC:

Read the whole thing, and enjoy each and every morsel.