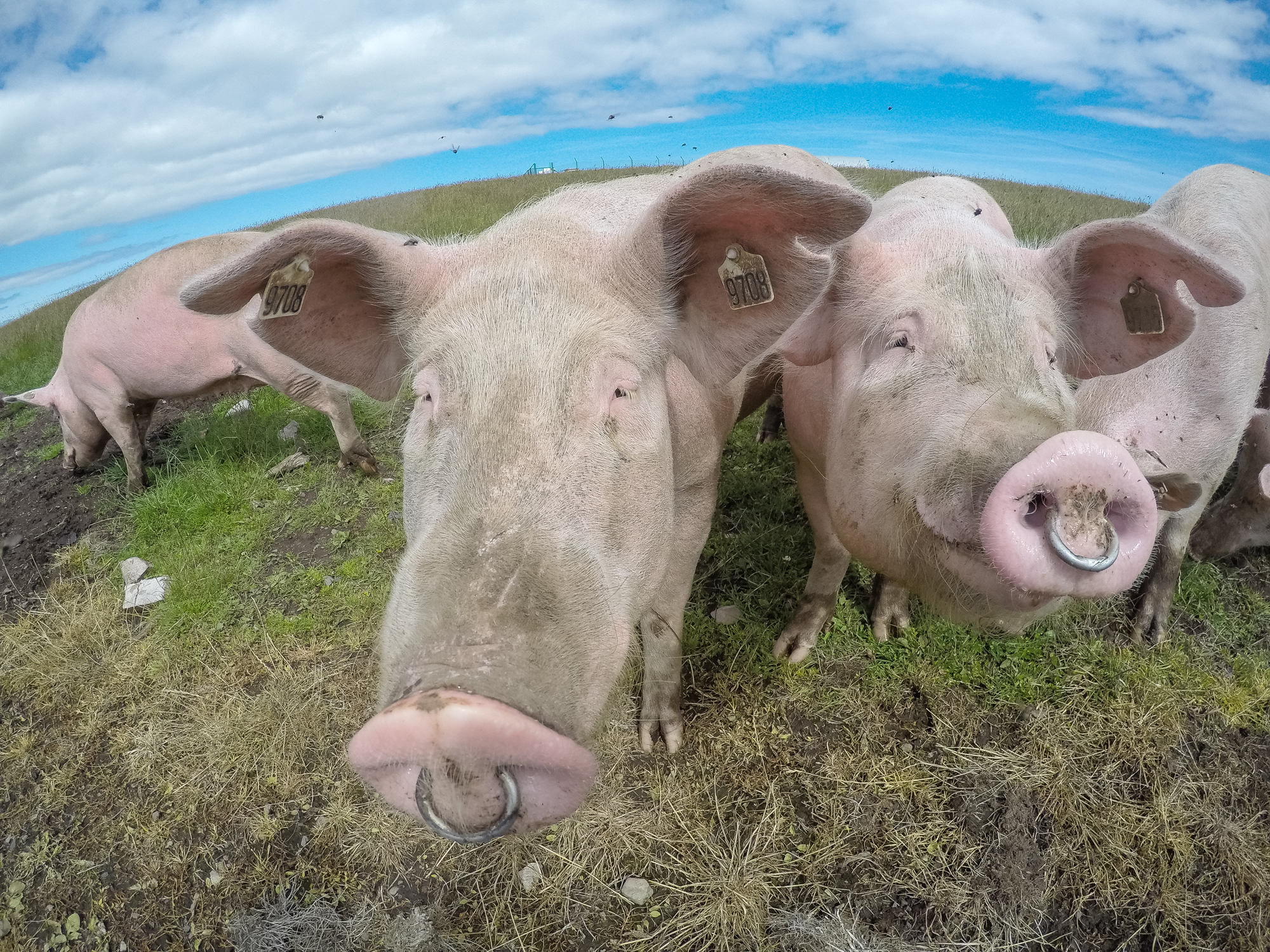 And boy is it expensive.

These are the two buried headlines regarding the just-signed Infrastructure Investment and Jobs Act (aka "the $1.5 trillion infrastructure bill"). The first story nobody is talking about is the curious migration of climate nomenclature from “climate change” to “climate resilience.”

The second story nobody is talking about is the $270 billion that has been earmarked for so-called “climate resilience”. We might refer to it as "pork" or "subsidies", but the fact is that it's money being thrown at the same con artists behind the climate movement.

We must not dismiss the change in terminology.  Climate “change” has always been a vague term that can be challenged by opponents, usually by pointing out that the “change” in Earth’s temperature is not significant enough to warrant hysteria.  Congress and the Climate Alarmists have gotten progressively craftier in the use of language.  Here’s how “resilience” is officially defined in Section 11103.(4) of the Infrastructure Investment and Jobs Act:

This is insidiously brilliant.  By simultaneously using a more specific term, it permits the government to actually broaden the arenas to which grants can be made.  The bill does not contain language that limits or further defines these terms, which means just about anything goes as long as it can be related to making any form of infrastructure more “resilient.” 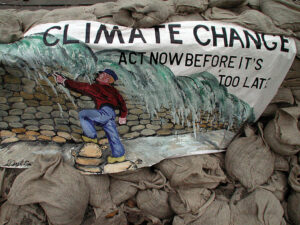 When one digs into the specifics of Section 11405 of the bill, which is subtitled “The Promoting Resilient Operations for Transformative, Efficient, and Cost-saving Transportation program' or the "PROTECT program," it mostly involves anything having to do with roads, water, and drainage.  The language again demonstrates how it’s a big giveaway to the climate alarmists, because “eligible activities” for the grants include increasing “the resilience of surface transportation infrastructure from the impacts of changing conditions, such as sea level rise [and] flooding…”

Sixteen approved activities are listed, but the seventeenth is where things become a free-for-all, because “any other protective features, including natural infrastructure, as determined by the Secretary” are included.  That is, the money goes to wherever the Biden Administration wants it to go.

Here’s where some of rest of the billions are going.

Yet this goes beyond just improving highways. The government specifies that grants will be given to reduce or shift highway use to off-peak travel times, institute more toll roads, more of those pointless HOV lanes, and increase the cost of parking.  Also, just as you may have heard, there will be grants offered to development systems for “congestion pricing.”  The minimum grant in this portion of the bill is ten million dollars. But don’t worry, any projects approved “may include mitigation measures to deal with any potential adverse financial effects on low-income drivers.”

Not detailed enough?  It gets worse.  These assessments should then be compared to those assessments done in low-income and disadvantaged communities for the sake of “equity.”  Once all that is done, the heat island hot spots will be presumably cooled down by the installation of – ready? – “cool pavement.”  What is “cool pavement”?  That which has a reflective surface with higher reflectivity to decrease its surface temperature. Reflectivity is also known as “albedo” which naturally relates to climate change…. er…. I mean, climate resilience.

"Resilience" is the solution.

If one checks out the usual suspects in the world of climate change, it’s easy to see that they all supported the bill.  What’s distressing is that 13 Republicans also supported the bill.  Several of them claimed that by voting for this bill, it would hamstring the Democrats from getting the $3.5 trillion Build Back Better bill passed.  Fat chance.

As usual, a little research demonstrates why some of these politicians actually voted for the bill.

Rep. Brian Fitzpatrick of Pennsylvania was the top recipient of donations from transportation unions.  Rep. Don Bacon’s district in Nebraska includes one of the designated alternative fuel corridors mentioned above. Marathon Energy, a natural gas supplier, was the top donor to Rep. Nicole Malliotakis of New York’s 11th District. Th the list goes on and on.

The good news is that any other hogs who wants to get into this line of work should have job security for a very long time.  There’s plenty of money sloshing around the pig sties.  It just happens to belong to the rest of us.