The Media: Foot Soldiers in the 'Climate Change' Wars 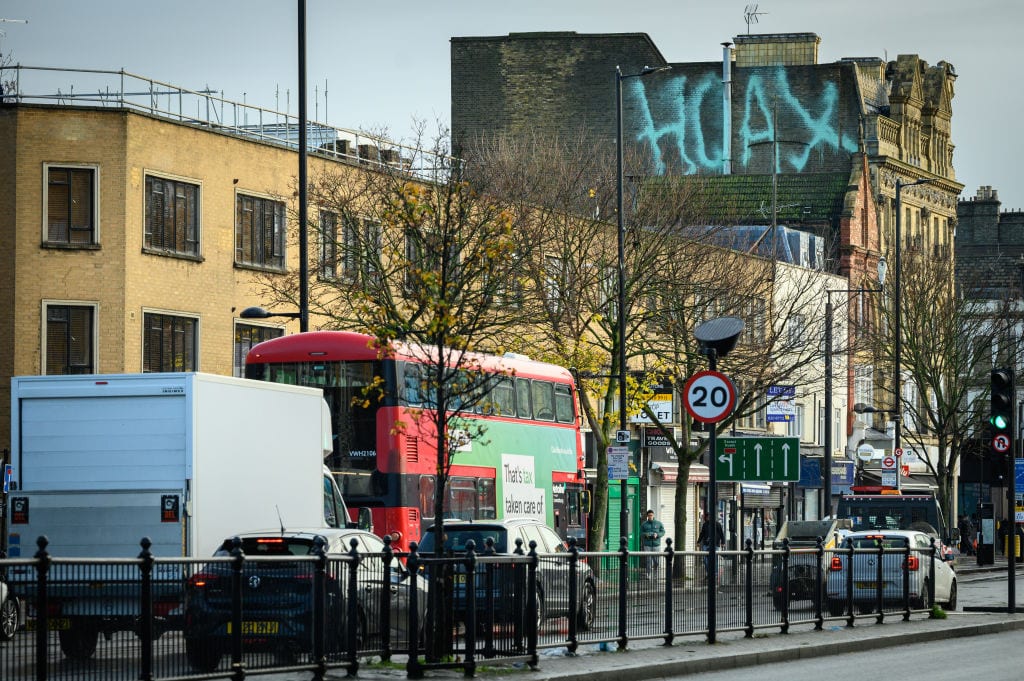 Warmer? Compared to what?

Lest there be any doubt about the complicity of the corrupt mainstream media in the Climate Change Hoax, a survey of recent articles in major publications confirms it.  Nothing but certified lunacy is on display in everything from the Washington Post to Politico and beyond.

One of the tactics used by Climate Change Hoaxers is one used by Leftists in general.  They attempt to change objective facts and then use the revised narrative to support their otherwise untenable argument.  In the case of climate change, there is no change unless one can refer to a baseline of some kind.   There must be something to compare the change to.

David Policansky, in an obtuse article in the  Post, tries to do exactly this by utilizing a concept known as  “Shifting Baseline Syndrome” (SBS).  SBS essentially argues that because baseline periods used as standards against which changes are measured change from time to time, a false impression is thus created regarding what the baseline actually is. 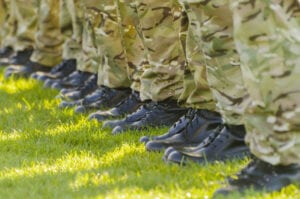 Policansky claims that because the National Oceanic and Atmospheric Administration (NOAA) updates its 30-year baseline every ten years, it allegedly masks increases in global warming.  Why?  Because warming has been going on for awhile, so shifting the timeline by ten years absorbs that increase and renders it as the new normal.

However, Policansky demonstrates his rank partisanship by failing to mention that NOAA accounts for this:

We also compute “normal” in two additional ways: the Optimal Climate Normal (OCN) approach and the Hinge Fit approach. We won’t get into the heavy statistical details here, but you can think of the OCN as a “smart” average where the data values tell you how many years to average over. The Hinge Fit is a different animal altogether—in fact, it’s not even an average but a statistical fit through the data values. Generally speaking, the Hinge Fit is relatively sensitive to recent shifts upward or downward versus the 30-year normal, while the OCN reflects the effects of recent shifts more moderately.

This isn’t good enough for Policansky because it doesn’t skew the alarmist narrative enough.  So he has proposed his own baseline of 1951-1980, which he claims, “covers some cold and warm periods but also is recent enough that many current weather stations existed in their present locations then. It also is mostly before the effects of human-caused climate warming were clear.”

Convenient, isn’t it?  What if we just looked at the entire data set that goes back as far back as possible?  Seems easier and more accurate, doesn’t it?

Next, we have Politico.  A “special report” by Zack Colman warns us that the next great mortgage crisis may occur because of climate change!  He strings together a series of postulations in order to support his argument that areas that are not currently regarded as floodplains may turn into floodplains as a result of global warming.

Buyers and lenders are now able to assess the risks of climate change damage by using simple apps — a technological revolution that is placing a warning label on millions of properties from seaside New England to low-lying areas vulnerable to hurricanes across the Southeast to the arid, fire-prone hills of California. And once buyers start refusing to pay top dollar for such homes — and insurers stop underwriting policies on them — the more than trillion-dollar Fannie-Freddie portfolio could take an enormous hit, big enough to knock the economy into recession or worse.

Colman doesn’t provide any evidence that climate change is creating floods anywhere right now, or where those floods might occur in the future as a direct result.  He just leaps to the conclusion that it will happen.  In fact, these floodplains are actually called “100-year floodplains” because there is a one percent chance that in any given year, those areas may flood.  The argument is that this risk is under-assessed without any basis in fact. 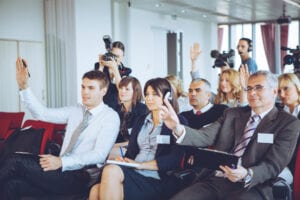 In any case, those homes don’t require flood insurance.  Should there be a climate-change driven mass flooding catastrophe (or series thereof), then federal agencies Fannie Mae and Freddie Mac will be on the hook for homes that are destroyed by said flooding.   That will trigger a second mortgage crisis, right?

Yes and no (mostly no).  The mortgage crisis of 2008-9 was caused by a systemic failure in the entire mortgage system, which has since been completely reformed.  Colman happens to single out Hialeah, Fla., as an example in which  an above-average number of home mortgages are backed by the federal agencies.

The first mortgage crisis resulted from failing mortgages all over the country.  Any flooding that might occur is already accounted for in risk management, because the likelihood is one percent in any given year per floodplain.  It would be even more highly unlikely that flooding would occur in more than one plain at the same time.  Thus, some mortgages might fail in certain specific areas – hardly a crisis.

What Colman suggests is that global warming will cause lots and lots of these floodplains to become active and thereby wipe out all the homes in them in a very short period of time.

Officials at the FHFA, which oversees Fannie Mae and Freddie Mac, maintain that taxpayers are protected by flood insurance requirements. Parts of Hialeah, though, don’t fall into the floodplain, a result of outdated maps that do not consider future flood scenarios arising from climate change — a problem that, policymakers maintain, is replicated in communities across the country.

But pricing climate change into mortgage terms would wreak havoc in the real estate market — a hit that, while protective of taxpayers in the long run, runs counter to the missions of the relevant agencies. Turning off the mortgage spigot in communities affected by climate change would disproportionately affect people of color, whose neighborhoods are more likely to be plagued by violent weather.

It isn’t only America that has lost its mind regarding "climate change."  Time Magazine heads to Europe, specifically Portugal, to press the case that climate change is (ready for this?) a violation of children’s human rights.

Reporter Ciara Nugent details the case of two poor kids from Lisbon, Sofia and André, who watched wildfires and heat waves “tear through Portugal.”  So they and a few other kids filed a case with the European Court of Human Rights (ECHR), “arguing that governments in 33 European countries have not done enough to prevent the impacts of climate change from violating their citizens’ human rights."

The summer of 2017 was hugely stressful for Sofia and André Oliveira, then aged 12 and 9. From their home in Lisbon, they watched a season of record wildfires and severe heat waves tear through Portugal, killing 120 people. For the children, it was already clear that the extreme heat –which scientists linked to climate change –would not be an isolated chapter in their lives. “We’ve always talked about climate change at home,” Sofia, now 15, says over video chat, sitting next to her brother at the family’s dining room table. “And we wanted to do something—something big.” 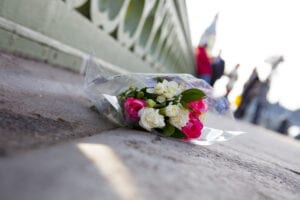 Apparently, the ECHR has decided that human rights issues, such as protecting Christians and gays from persecution in Muslim countries, isn’t quite as important as this issue, as it moved the case to its priority list.  I wonder if the ECHR saw my article demonstrating that wildfires have nothing to do with global warming.  I’m guessing it didn’t.

Why does this matter?  The media’s dishonesty and alignment with Leftism isn’t just bad for journalism or democracy.  The media has become the public relations arm of the Democrats and of leftists.  Journalism and investigation have been replaced by activism and coordinated messaging.

In the height of irony, a published analysis in the journal Environmental Research Communications says that the New York Times wasn’t doing a good job on educating readers about the facts – the “facts” that support climate change.  In other words, they argue the Times wasn’t skewing the truth enough! Here's the bad news:

This study quantifies the presence or absence of basic climate facts within climate news articles of a major national newspaper. In an analysis of nearly six hundred news articles in The New York Times (NYT) that cover climate change, we find that, with one exception, basic climate facts appear in those articles today with vanishingly small frequencies. The one exception is the fact that global warming is happening now, which appears in 31% of current NYT news articles.