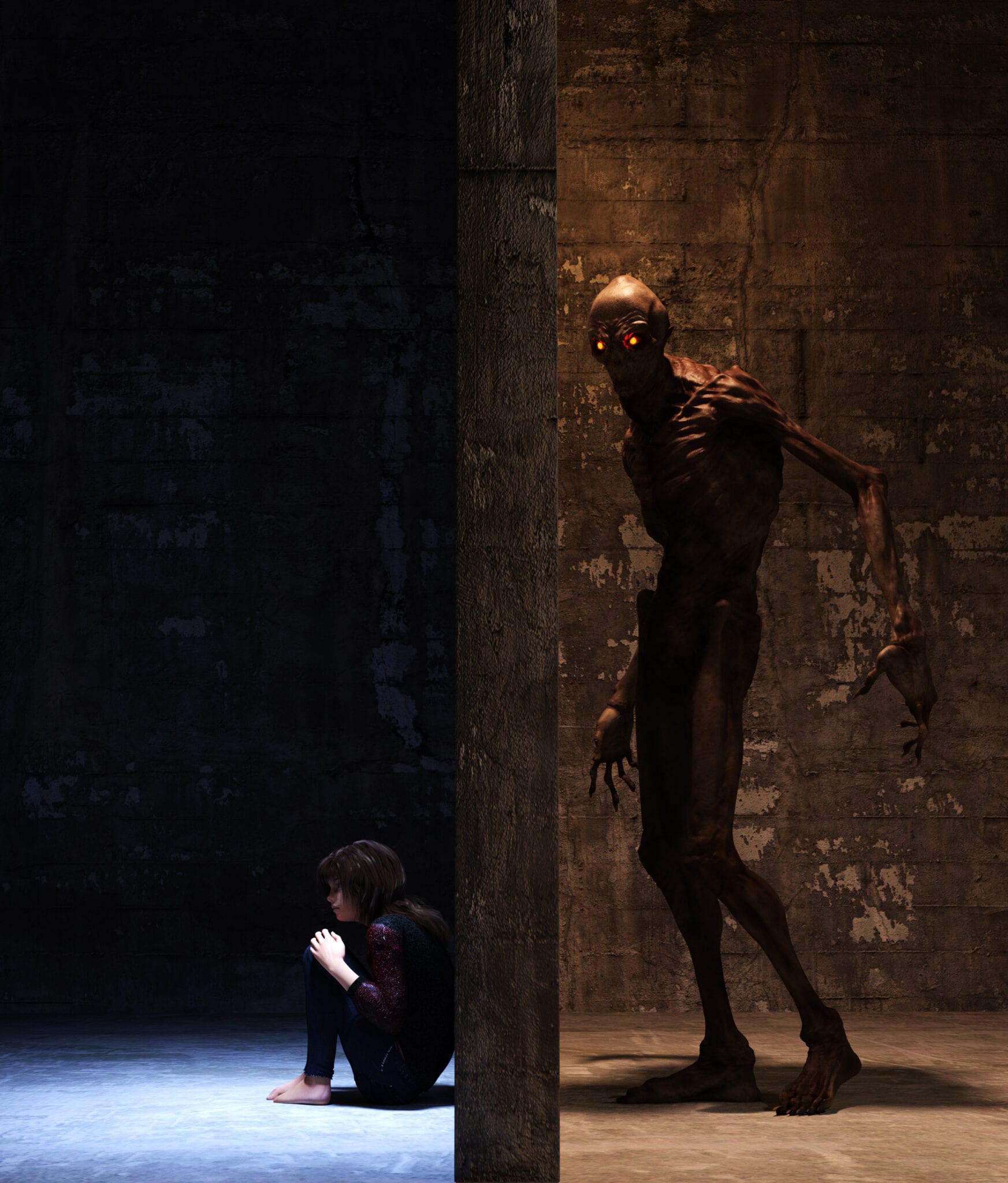 Comin' to get ya.

Climate change and COVID – 19 have far more in common than meets the eye. Both are direct results of secular portions of society in desperate need to battle an external villain. Because leftists lack any concept of faith, the only purpose that they have in life exists in the material world. It's essential to understand the root cause of the fear of climate change and of coronavirus in order to effectively combat it.

The Shadow, after being projected outward, has to be projected onto something. A vessel of some kind must hold it.  Thus, some real or imaginary villain must be created and imbued with this negative energy. 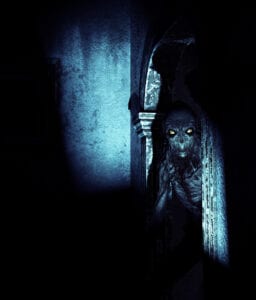 This is exactly where climate change comes from. Unable to accept their own Shadow and associated negative energy, leftists projected theirs onto other people.  President Trump was the perfect vessel.  He literally became Satan.  Besides him, the Shadow is projected on to everyone who disagrees with leftist ideology.

In Leftism’s collectivist vision, the earth belongs to everyone and it is being spoiled by everyone else's bad behavior. Of course, it is never leftist’s own bad behavior that is causing the earth to die and the oceans to rise. It is always someone else, the so – called “climate denialists" who engage in irresponsible behavior towards the earth.

Because they have nothing spiritual to devote themselves to, leftists then become the equivalent of religious zealots and terrorists.  They insist upon behavioral changes by everyone else, lest the Apocalypse befall us. The leftist version of the Book of Revelations is the compendium of so – called "settled science" floating around out there -- a book they've never actually read.

Now, no movement is worth getting behind unless the movement itself has urgency.  Where does the urgency come from? All of the well-funded dark money and offshore bank accounts of true-believing climate alarmists. Rather than engage in fact – finding, reason, and logic and translating it all into reasoned behavior -- leftists are being duped by the equivalent of the fake faith-healing preacher traveling through the 1930’s Dustbowl with his big tent revivals.

They then go out into the world and preach this nonsense gospel, insisting that if we don't do something soon, were all going to die. Remember, they never talk about climate change destroying the human race many thousands of years from now. The Apocalypse is always imminent. Of course, press them on what they are doing to stop this impending man-made apocalypse, and they’ll tell you they recycle cans and bottles; like most zealots, they are actually hypocrites.

What is this have to do with the coronavirus? The exact same set of circumstances exists, with one exception.   Climate change hasn't killed anyone.  The coronavirus has killed people (although we can't seem to get exact data on the number of people who perished directly and solely from the virus).  Yet demands on behavior and compliance in lieu of thoughtful and reasoned interpretations of data are exactly the same.

It is remarkable to see compliance with alleged mitigating protocols, such as wearing masks and social distancing, divided right along politically ideological lines. Conservatives and libertarians are far more concerned about infringements upon liberty, whereas leftists once again must find villains out in the real world and blame them for all the trouble.  Rather than look at the data and use logic and reason to formulate behavioral responses and commit to policy directives that make sense, leftists believe that curfews must be established because the virus starts hunting at a particular time of night. 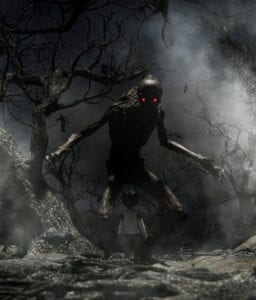 If it's not climate change, it's Covid, and vice versa.

Ultimately, climate change and coronavirus alarmists insist on controlling other people's behavior in the name of the "greater good." This comes despite the fact that climate change is not a real threat to human existence and that with COVID-19, all we really need is reasoned and prudent caution, particularly in regards to the known vulnerable populations.

Thus, we return to the fact that it is fear that results in the quashing of personal liberty -- fear generated by Leftists because they lack faith and understanding of themselves.  They push it out into the world and it becomes policy.

So what can we do about this? The last thing we should be doing is complying with leftist demands that relate to climate change or coronavirus. We must be individually vocal in our beliefs, and back those beliefs with data and evidence. There is no backing down from a fight, because every one of us is a David confronting Goliath. The leftist climate change alarmism is extremely well-funded.  So if you have a voice, use it. That's why social media exists.

With respect to coronavirus, taking responsible and necessary precautions is obvious. Inundating local, state, and state authorities with regular email and phone calls to loosen coronavirus restrictions is a power that you have and one that can be effective.

This is particularly true at the local level. Local officials rarely have constituents turn out in any kind of meaningful number at regular meetings. Show up. If the meetings are virtual, show up. If you start screaming at local officials to open businesses up again, they will feel the pressure. That's particularly true if you let them know that you'll be actively campaigning against them in the next election if they do not.

Encourage your local business to enter speakeasy mode. Paper over the windows and invite the best customers to come and dine in through the back door. Visit your local mom-and-pop stores instead of the big box stores, particularly if you can convince them that wearing a mask is unnecessary.

You do have the power.  Now you must use it. The only thing you have to lose is fear itself.