The Death of Science, and of Scientific American 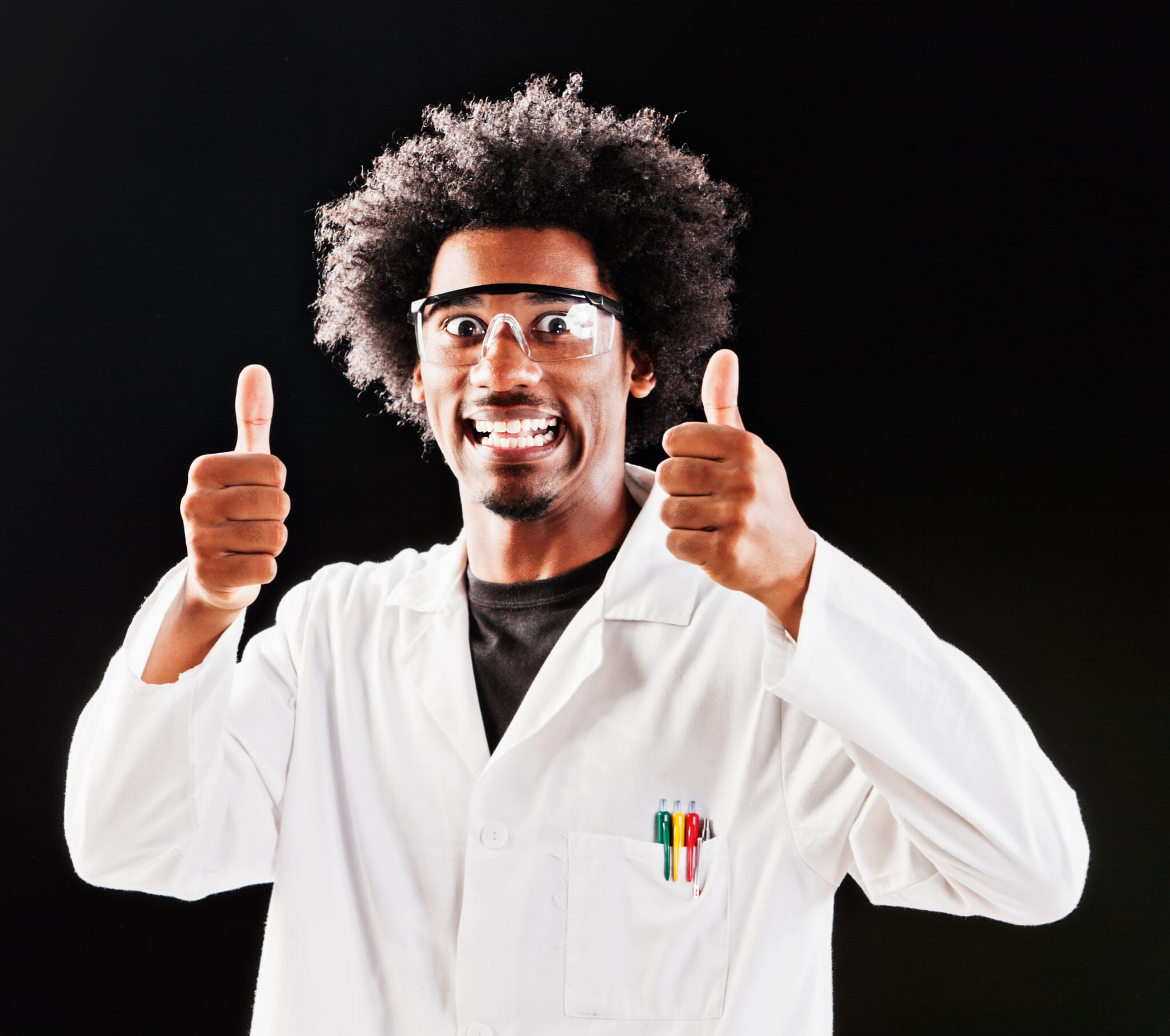 The great legacy publication, Scientific American, is dead. It’s still in print, but it is no longer either scientific or American.  In an article described by a friend as, “a hailstorm of impenetrable academic verbiage, dictated by a Ph.D. trying to outpreen the race and climate-change virtue signalers,” the publication has stepped through the woke looking-glass and emerged as self-parody.

How else can one explain “Climate Anxiety Is an Overwhelmingly White Phenomenon”? The nonsensical article’s apparent points are that “climate anxiety [is] just code for white people wishing to hold onto their way of life or get 'back to normal,' to the comforts of their privilege”, and “Climate anxiety can operate like white fragility, sucking up all the oxygen in the room and devoting resources toward appeasing the dominant group.”

It’s easy to write this off as the ravings of the Woke lunatic fringe, but to paraphrase Hannibal Lecter, the pathology on display here is a thousand times more savage and more terrifying, for it is classic Marshall McLuhan insidiously at play in the service of cultural Marxism:

Alas, the medium is indeed the message, and the message is grim for both science and America. The content isn’t the problem nearly as much as where it has been published.  This is Scientific American, a publication of such heft and import that it has been the poster child, for 175 years, for shaping and controlling the scale and form of human association and action in the realm of objective reality and inquiry.

Science is foundational to human existence.  It explains who we are and our place in the universe.  It adheres to the strictest of laws: physics, mathematics, chemistry.  All are disciplines that have but one specific answer to every question.   There is right and there is wrong. Such things, however, cannot be permitted to exist in Marxist society. 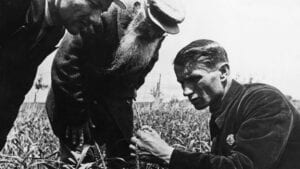 Scientific American is the publication that offered accessible, and often essential, insight into fundamental elements of science and impact on society.  This is the publication that tried to answer what people were exposed to in the 9/11 collapse of the WTC, analyzed freezing ions in 1988, and how mammals make milk from blood in 1957.  Peruse the archive back to 1875 and be astonished at what the magazine covered in the even the most obscure realms of real science – and why it mattered to human beings.

Gone now.  Swept away.  The virus of wokism has infiltrated one of the great publications. Here’s how it breaks down.

Readers of this website have been provided actual science by real Americans, demonstrating “climate change” to be a richly-funded, dark money hoax with no basis in science.  Therefore, “climate anxiety” is itself fruit of the poisonous tree, a derivative fiction inculcated in the minds of those predisposed to fear. Thus, climate anxiety as supplanter of racial injustice is a fictional derivative of a fictional derivative of a fiction, a concept rivaled only by Goldman Sachs’ collateralized toxic mortgage obligations.

Think carefully about this.  Scientific American – the longest-running scientific publication in the world -- now publishes Marxist fairy tales.   The medium is indeed terrifying now the message.

The same inverted approach is on display in the publication’s COVID-19 articles. The September 25, 2020 article “How to Distribute a COVID-19 Vaccine Ethically” hand-wrings over countless scenarios that “unfairly prioritize rich countries,” and posit that

… a truly ethical proposal would treat all people equally and help countries get vaccines to people when they lack capacity to do so on their own, rather than accepting inequality in access as an unchangeable fact and bypassing the poor to help the rich, the weak to help the strong.

Yet this article and many like it completely bypass what was already known at the time and continues to prove out.  According to the CDC, in the United States, 81 percent of COVID-19 deaths are in people aged 65 and older.  Some 97 percent of deaths are those aged 45 and older.  Fewer than 600 people under age of 25 have died from COVID-19, which comes to under 0.3 percent of the entire U.S. virus mortality volume.  Kids generally don’t get the virus and even if they do, most don’t die from it.  Finally, 93 percent of virus deaths include an average of three co-morbidities.

The science, and therefore the ethical distribution of vaccine, is clear.  Treat those with the highest risk, because the science shows that much of the general population has very little to worry about.

The September 8, 2020 article entitled, “COVID-19’s Disparate Impacts Are Not a Story About Race: They’re A Story About Racism” makes the serious claim that, “in this pandemic, data are taking a back seat to racial prejudice.”   This is apparently true only in Scientific American and other woke-polluted publications, however, because the article incessantly finger-wags at the alleged impact of racism on COVID infection and treatment without a single example of supporting data. 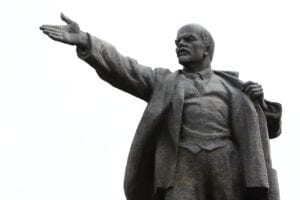 This time, comrades, we'll get it right.

Cultural Marxists haven't stopped with Scientific American.  Popular Science as well as Popular Mechanics went woke, as well.  The latter thoroughly and brilliantly debunked 9/11 conspiracy theories, including the deservedly-famous piece on Building 7. Yet articles like “How To Topple A Statue Using Science” and “How to Dodge the Sonic Weapon Used by Police” have now become staples of their editorial mix.

The incessant invasion of cultural Marxism through every institution of Western culture – schools, literature, art, film, sexuality, Judeo-Christian values – successfully penetrated the hallowed grounds of real science.  It continues to spread.  Who would have ever believed that there are 153 genders?  Or that certain die-hard feminists are now demonized as TERFs – “trans-exclusionary radical feminists”?

Scientific American didn’t just step through the looking-glass. It stepped through fifteen of them and emerged from the rear end of a Christopher Nolan film. And it took science with it.

One comment on “The Death of Science, and of Scientific American”