The Battle of Tinhorn Flats, Continued 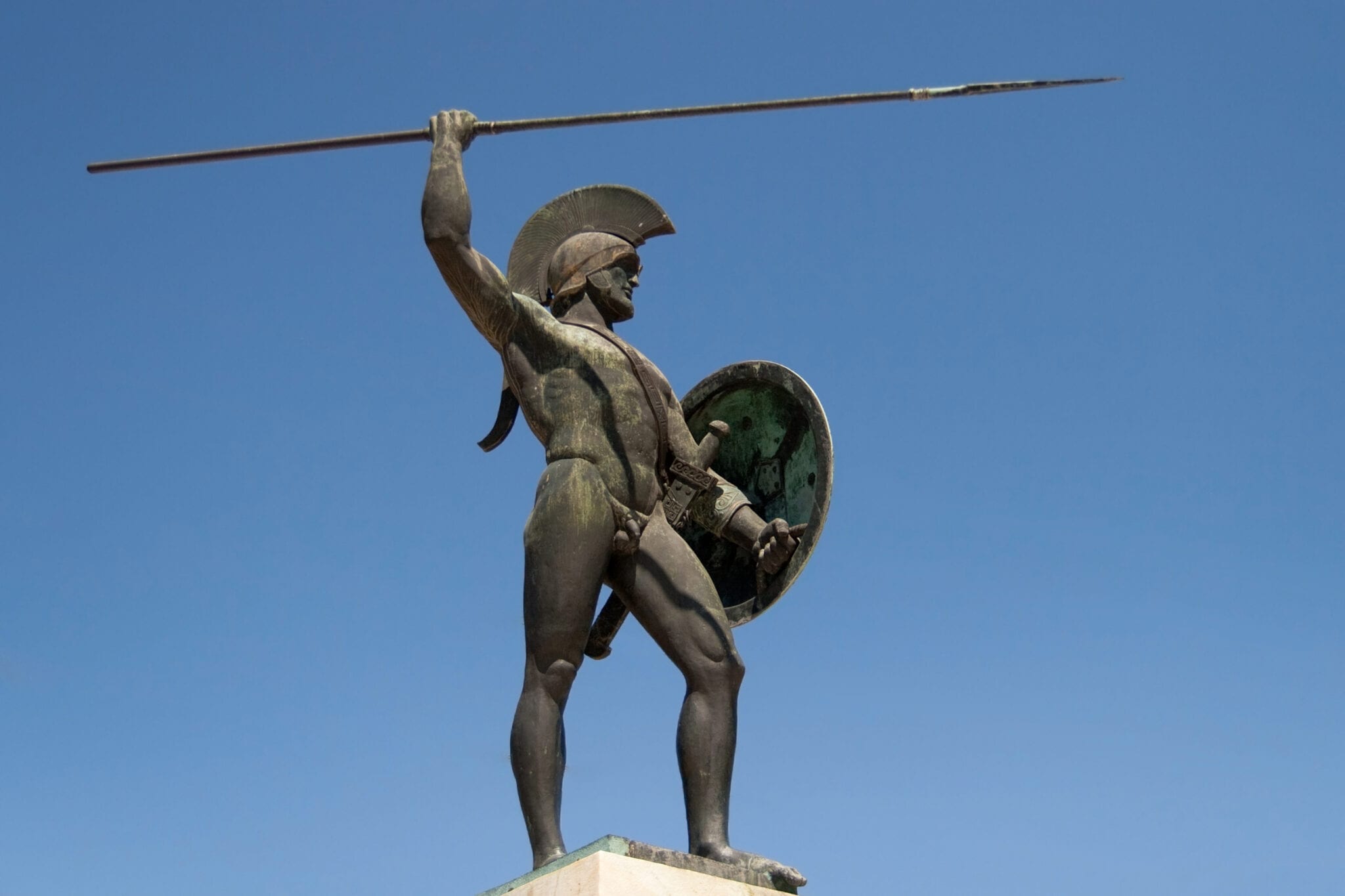 In Burbank, with their shields or on them.

The Burbank City Council has lost its collective mind, pursuing an obvious vendetta against Tinhorn Flats restaurant, a family-owned and operated business that has been part of the community for 50 years. Back in December, the Lepejian family made the difficult decision to defy state and local closure orders and serve food on its back patio, while following all previously established outdoor dining protocols.

Since then, lawsuits have been flying.  A judge ordered L.A. County to provide scientific evidence to support its mandate closing all dining, which the county obviously could not produce.  Yet the judge did not lift the ban on dining because Governor Gavin Newsom’s stay-at-home order was still in effect.

The county then revoked Tinhorn’s health permits, and the Burbank city council then began an ill-advised campaign of governmental tyranny.  Not only did the council revoke the restaurant’s relevant permits, it got a judge to sign off on cutting the power to the facility.

Tinhorn Flats' patrons and other patriots donated generators and barbecues and the restaurant continued to serve, as well as opening up its bar for indoor dining as the state approved that activity for all establishments.

The city council then tried to padlock the restaurant’s door shut.  Lucas Lepejian, the 20-year-old who currently oversees operations at the restaurant, cut the locks.  Since then, the city has boarded up the entrances, “red-tagged” the joint as being unsafe to enter, placed a mountain of sandbags in front of the boarded entrances and surrounded the entire place with a chain-link fence.

Lucas has since been arrested three times, twice for violating a court order and the third time for “altering efforts the city has implemented to prevent entry into the establishment, due to the unsafe conditions and to be compliant with the city’s safety codes.”  That is, trying to remove the sandbags.

Burbank police have been sauntering around the establishment for a couple of weeks, shouting at anyone who gets too close.  The BPD even rolled out an entire squad of police to make sure nobody got in the way of the fence installation. 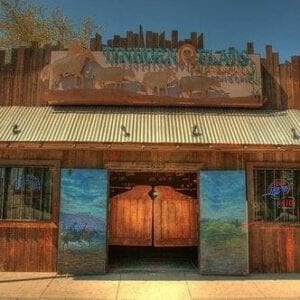 Given that the rest of the state is finally re-opening, the council is engaging in this absurd display for one reason: punishment for defiance.  Even nearby Ventura County, which also was bringing action against a handful of restaurants for defying local orders, has dropped all the cases.

The behavior of the council is not merely demonstrative of governmental overreach, but of the insidious side of handing power to a group of five citizens.  Remember, these politicians are nothing special.  They are just regular people without any particular expertise in anything.  Government should always act with prudence, yet the ferocity with which the council has assaulted this business is chilling.

So what’s going on and what is the future for the restaurant?  Is the entire council really this stupid and short-sighted? Most politicians are savvy enough to recognize potential blowback that could harm them.

It appears that it is just one city councilman that wants to escalate the situation: radical leftist actor  Konstantine Anthony. Slightly more than three weeks ago, a judge ordered the restaurant and the Council to settle the matter.  Based on interviews with Lucas on local media, the restaurant was open to discussion and apparently everyone on the Council except Anthony was ready to talk.

In a phone conversation between Lucas and Anthony, recorded and posted on social media, it appears that Anthony was the sole holdout in refusing to even discuss settlement. Why?

Normally, when a judge orders parties to talk, they talk.  The point is to resolve matters, and the Burbank council had every reason to do so.  The more protracted the battle, the more money the city must spend on it, and the more exposed it becomes to future liability from civil lawsuits.

There is only one rational conclusion to draw from Anthony’s defiance.  He wants to punish Tinhorn Flats.   This makes perfect sense, however, when one realizes that Anthony appears to be a self-described “Trotsky Communist”.

He spoke favorably of a Seattle City Councilmember who is a Trotsky Communist, and appears to tacitly admit his position in a January 26 open council meeting.  He was also endorsed by the Democratic Socialists of America, and is a “dues-paying member of DSA-LA.  He was also endorsed by OurRevolution, an offshoot of the Bernie Sanders 2016 campaign.  A social media post with his name says that his goal is to “dismantle capitalism.”

This is a sad state of affairs for the city.  Anthony himself claims to be autistic, was once homeless and claims that “my kindness is modeled after my mother’s, who emigrated from Greece in 1977.”  Anthony is not showing either kindness or grace in this matter.  He’s demonstrating his hatred of capitalism.

The road back for Tinhorn Flats will be lengthy and challenging.  Although they’ve hired the tenacious and effective attorney Mark Geragos, and have tripled their GoFundMe goal of $30,000, the legal situation is a mess.

On the one hand, an LA County judge already has ruled that the county failed to show cause for the dining closure while failing to lift the ban.  That issue has now become moot.  So the question is whether Geragos can get a ruling that the initial closure was improper, and therefore all the activities the county and city engaged in to strip the restaurant of its permits were also improper.

Depending on the specific arguments presented, there may also be a Fifth Amendment challenge for illegal takings.  If the city engages in a permanent improper closure and fails to compensate the restaurant, that may constitute an illegal taking.

Yet another wrinkle is that the city’s actions fall under administrative law, and courts generally give administrative proceedings broad authority.  The key argument in administrative actions is if they were “arbitrary and capricious.”  That in turn would depend on whether the restaurant shutdowns can be shown to have been without merit.

All of these issues will take months if not years to resolve.  In the meantime, unless a settlement is reached, the restaurant faces an uphill battle to reopen.  If the Lepejians do prevail, the city may face significant civil liability, and Anthony alone may face a recall campaign.

Meanwhile, Burbank faces fiscal problems like most other Democrat-controlled municipalities.  There is a $29 million budget shortfall, and fully a third of the budget goes to pay pensions – with unfunded liabilities amounting to over $17 million annually. Is the Battle of Tinhorn Flats really a fight Burbank wants to continue?

3 comments on “The Battle of Tinhorn Flats, Continued”