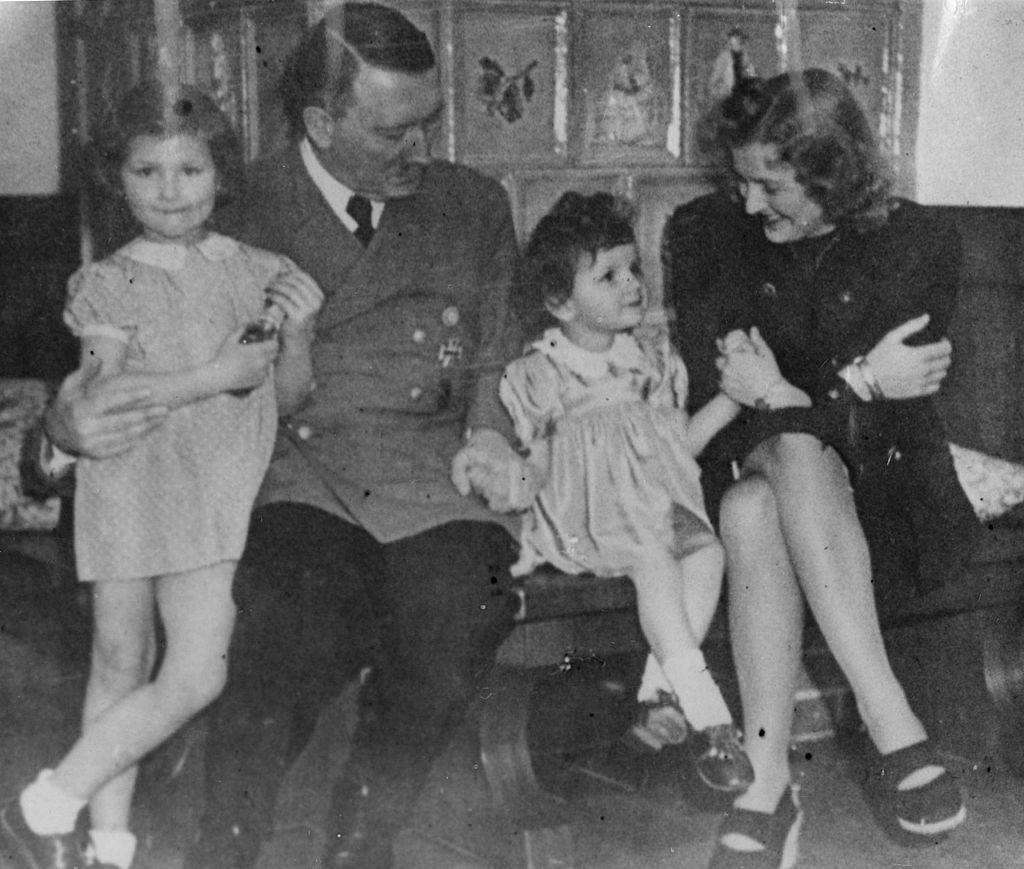 Our children are our future.

The necessity to control mass population in order to execute a political agenda is familiar from history.  During the 20th century, for example, both National Socialist Germany and the Soviet Union understood that indoctrinating the youths of their nations was the key to regime success.

Today’s youth appear to have been similarly brainwashed into being terrified of Covid-19, despite the fact that the virus has little effect on young people.  Cases in point: I am most often scolded, chased down, or harassed by younger people when I dare to enter a business massless, in defiance of the needless local mandate.  I do get a certain number of adult busybodies threatening to deny me service (even though I qualify as medically exempt), but it’s mostly the younger demographics that seem desperate to conform.

It’s remarkable that forty years ago, it was our nation’s youth that refused to comply with authority.  1960’s America was about defying the Establishment.  How did we get here? 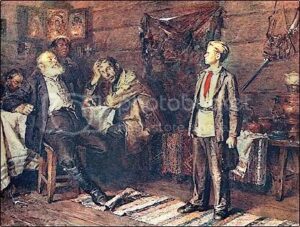 Children under 17 account for 6.3 million positive tests in the U.S., out of 51.2 million in total.  That’s 12 percent of the total cases for a group that represents about 25 percent of the total population.  However, it has proven impossible to determine the number of cases that are symptomatic, and how many children had the Delta variant, which usually presents with fewer symptoms than the original strain.  Just under 700 children have died, nearly all of them as a result of multiple co-morbidities.

That’s the data.  So why are kids so afraid? What we’re witnessing in America is the inevitable result of three trends.

First, we have the media’s abandonment of truth-seeking and holding power to account.  Instead, it is in active collusion with power.  Fear-mongering has always been the domain of the media.  Fear creates higher engagement and retention.  In an era of infinite fragmentation, the necessity to secure attention is higher than ever before.  Advertising rates still depend on audience size.

This is in addition to the fact the media has become a wholly-owned subsidiary of the Democrats.  The ideological support that the media has for the Left requires it to move lock-step with whatever messaging is propagated by the politicians, regardless of whether or not it makes sense.  The media’s only devotion is to the Party, not entirely unlike Soviet-era Russia. (See Morozov, Pavlik.)

Kids, of course, consume media.  They are inundated with the messaging that the virus will kill us all.  The media messaging is reinforced by their parents (or vice-versa). Take a look at some media examples:

This article by the Associated Press pushes the vaccine on kids, despite the CDC itself announcing which kids are truly at high risk, namely, “Children who are medically complex, who have serious genetic, neurologic, metabolic disorders, and with congenital (since birth) heart disease might be at increased risk for severe illness from COVID-19.” Yet what are kids and parents supposed to think when the NIH Director delivers the opposite view, saying, “kids are very seriously at risk” from the Delta variant?

The media’s influence on kids, however, would not be possible without the second trend: our youth’s ever-increasing reliance on electronic interaction, as opposed to genuine in-person human connection. Society has collectively created a golden calf in the smartphone, and it is the teenagers that have elevated the technology to divine status.  Content from the smartphone is given extraordinary weight which, when coupled with the lack of critical thinking instruction, renders all other voices irrelevant.  If the phone says it, it must be true. 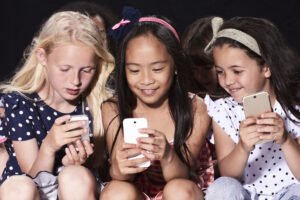 Cyberchondrics of the world unite!

Don’t believe me?  Check out this study entitled, “The association between fear of Covid-19 and smartphone addiction among individuals: the mediating and moderating role of cyberchondria severity.”  Cyberchondria is when someone frantically searches the internet to see if their symptoms may correspond to those of COVID-19.  The study reported that “individuals who spent more than three hours daily on social media had higher levels of cyberchondria than those who spent less daily time on social media… the effect of smartphone addiction on fear of COVID-19 for middle and high levels of cyberchondria severity was significant”

A host of studies cited in this same piece concluded:

Our culture was already disconnected, then government lockdowns forced people into further isolation.  When genuine human contact and connection are replaced by electronics and Zoom calls, reality evaporates.  Humans are de-humanized.  They are reduced to faceless viral carriers who offer nothing but sickness and death.  Empathy is replaced by terror.

The third trend that has driven our youth to become a culture of Karens is the overt and intentional politicization of everything.  It is remarkable that Americans became so quickly divided over policy and personal response to the virus.  The data does not provide much evidence to support mask mandates.  Arguably, masks and vaccines themselves may have worsened and prolonged this nightmare.

Yet thanks to the media and politician’s insistence that everything be politicized, mask mandates and compliance are now symbols of tribal affiliation and virtue signaling.  The Left ignores the data, ignores the actual science, shuts down dissent, and insists on perpetuating fear by supporting these misguided policies.

The youths listen to and believe in the government, the media, social media, their phones, their peers, and their parents. Using politics and ideological affiliation to further poison the water becomes all too easy.  It’s osmotic, given how politics is virtually wrapped into every issue today, no matter how small.

Whereas the younger generations used to be the source of hope and emblematic of a bright future, America’s youth seem instead poised to carry out the cultural Marxism being fed to them.  They seem to relish living in fear, demanding others conform to their lifestyle regardless of the impact on liberty.

As Hitler said, “By educating the young along the right lines, the People’s State will have to see to it that a generation of mankind is formed which will be adequate to this supreme combat that will decide the destinies of the world.”

Given the current state of education with the young, we’re in big trouble.