'How Much Time Do We Still Have Left?' 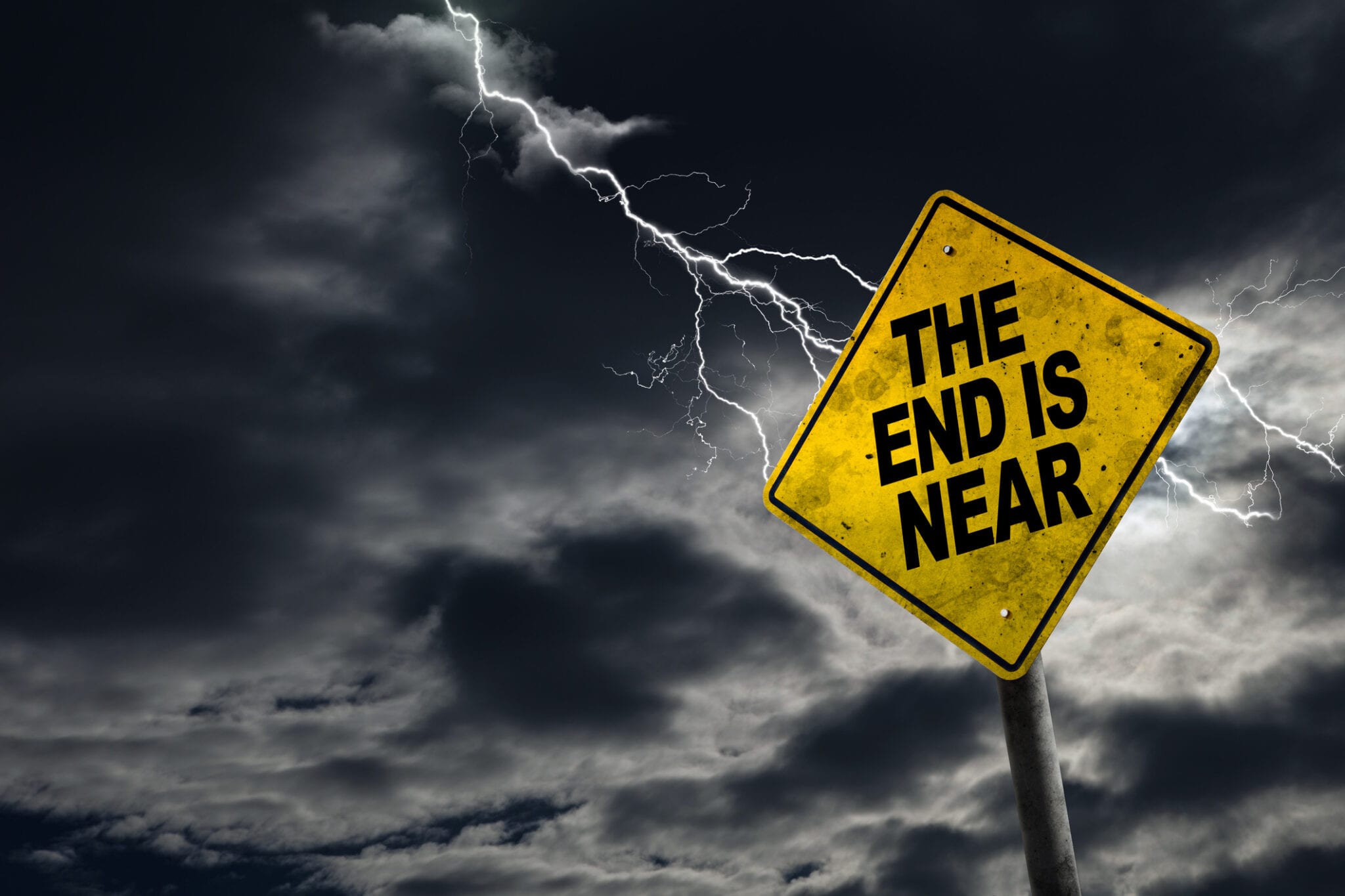 No, seriously, you guys.

When it comes to exposing the hypocrisy of Leftists, it usually isn't very challenging. The Left has a way of saying how important a particular issue is, but when you press them on exactly how important it is to them, you discover very quickly that they do not walk the walk.

This is one of the great conundrums when it comes to policy that tries to govern individual behavior. It makes it very easy to uncover hypocrisy. The whole point of limited government is that by not making too many rules, it allows people to live as freely as possible.

If there aren't too many specific rules that have been dictated to the masses, and by which they must live, then hypocrisy becomes a much more difficult thing to prove.

When it comes to climate change, although I still prefer the term “global warming” so that the left doesn't get to reframe the argument, it becomes very easy to smoke out hypocrites. 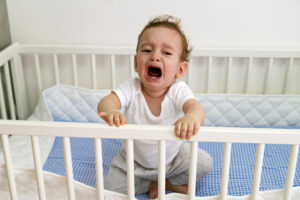 We want it NOW!

The overarching argument that comes from climate change activists is that if we don't immediately start doing something to reduce carbon emissions, the human race and the planet are doomed. There's nothing better than a good ol’ apocalyptic prophecy to catch someone in his own hypocrisy. Usually when the claim about the impending climate apocalypse is raised, the next obvious question to ask a climate change activist is, "how much time do we have left?”

Almost every single climate change activist will say that we are all likely to die, along with our children, in the next 50 to 60 years. What this does is set them up as true believers and doomsayers. It places them in a position of such urgency that they have now backed themselves into an impossible position to defend.

Once this proclamation is made, it becomes very easy to insist that, if literally everyone is going to die in the next generation, that the activists themselves must do everything in their power to prevent this catastrophe from happening.

Since they are talking about the literal end of the world, you can then ask why they haven't quit their job, are engaging in any activity whatsoever that produces even a dollop of greenhouse gas, and aren't spending every waking moment of their lives doing something proactive to forestall a certain apocalypse.

In fact, they shouldn't even have anything other than a waking life, because going to sleep means wasting viable time to stave off the cataclysm.

This is usually where they completely fumble and stumble and say that they can only do their part. Right there, they've destroyed their own argument that the apocalypse is right around the corner and the hoofbeats of the four horsemen can be heard in the distance. 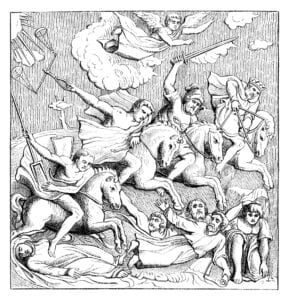 Apparently, doing their part doesn't include living and acting with the urgency that one might expect with the associated prophecy. But no matter! You can then move onto the next point, asking them exactly what it is that they do to reduce their carbon footprint.

Almost always, they'll confess that they recycle cans and bottles and drive a Prius. Of course, you should have a little fun with this. You should hammer them on not doing all of the things they lecture other people about what they should be doing to save the planet.

For example, one should not use petroleum products, ever. This includes purchasing anything made of fossil fuels, such as plastic.  It means that they are growing their own food, right? After all, any purchase of any food anywhere is a confession that they are creating additional demand for transportation and delivery of foodstuffs via vehicles that use fossil fuels.

You can really nail them with questions about producing their own energy. Remember, using any kind of energy that is derived from fossil fuels should be verboten. You may suddenly see a smug smile across their faces they announced that they have solar panels on their home.

You can effortlessly destroy this smile by reminding them that the creation of solar panels requires an enormous expense of fossil fuel energy. That includes the excavation of silicon to make the panels themselves. That means that diesel-powered excavators are hard at work pulling rock out of the ground. It also means an extraordinarily high amount of energy is necessary to melt the silicon, so that it can be manufactured into the solar wafers.

That's when you can lecture them on the actor Ed Begley, Jr.  Anyone who is even remotely concerned about climate change can, in fact, look to this fine actor as being an example of someone truly doing all he can.  He actually does engage in all the activities one could reasonably think of in order to reduce carbon footprint. This includes bicycling on a special rig in his home that allows him to produce his own energy. 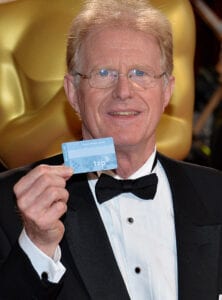 Frankly, his efforts are to be applauded. He is the shining example of someone who truly believes in the cause. Ask a climate change activist, however, to do all the things that Begley does and they'll find all kinds of excuses as to why they cannot. This, again, seems very odd considering the entire human race is hanging by a thread.

This is the entire problem with the climate-change activists. They are more likely to catch flies with honey, so to speak. In truth, what we all should do is what we can reasonably do in order to be good stewards of the earth. Sometimes that is just recycling cans and bottles.

The point is that the issue is a matter of personal choice.  Climate-change activists should be able to calmly and reasonably offer common sense and simple solutions and activities that we all could engage in.  Then they would likely find a lot more support.

The wonderful thing about that approach is that it makes the science irrelevant. There doesn't need to be an argument over the science. It doesn't matter what the science claims.  It simply places the power of individual choice front and center. It makes the issue one of persuasion, as opposed to browbeating. It removes virtue-signaling from the equation.

Leftists always seem to place life-or-death stakes on every issue. Ultimately, that is their fundamental mistake.  By making everything all-or-nothing, they demand some great power to force us to behave in certain ways to prevent whatever they are crying about.

Naturally, the only solution is government intervention and tyranny.

Now, if you'll excuse me, I have some cans and bottles to throw into my regular non-recycling trashcan.

2 comments on “'How Much Time Do We Still Have Left?'”