At Every Level, Government Has Botched the Covid Response 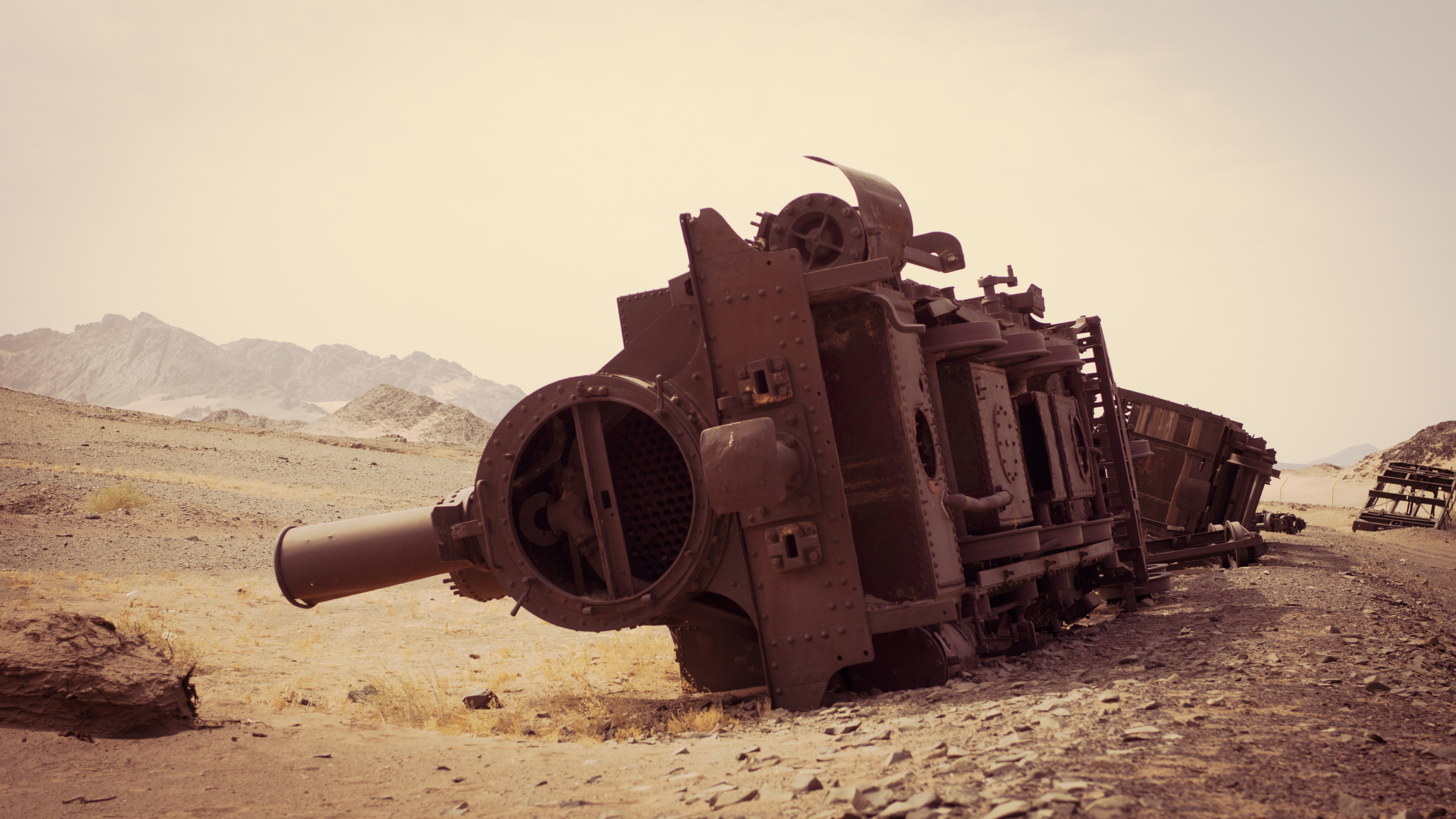 One day, even Democrats will realize that government has not only botched the response to Covid-19 at every level, and at every step of the way, but that it's generated more harm for more Americans than virtually any other policy in modern American history. That’s not hyperbole.

How and why was the response so poor, and what can we do to halt this fiasco from happening again?

The “how” emanates from the “why,” and the “why” in entirely rooted in fear.  In the early days of the virus, we simply didn’t have enough information about what we were dealing with.  It was all rumor, stoked by the media to generate fear to generate clicks and eyeballs.

With fear as the root cause, and the media as its ally, politicians became terrified.

Because the top priority for any politician is to remain in office (power), their decisions are inexorably tied to that priority, with the exception of those relatively few conservatives and libertarians who actually have integrity.  No politician wants to be the one who's known for killing thousands of people, so it was much easier to take a draconian approach and kill everyone slowly over a number of months and years than risk killing them with the virus.  This kicks the can down the road.

That approach also protects them because, should scads of people die from the virus, it would generate a fierce emotional response from everyone, including Democrats. 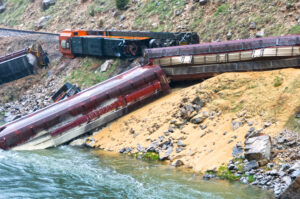 Moreover, explaining how and why lockdowns had terrible systemic effects is an intellectual and complicated argument.  Because Democrats don’t understand economics in the first place, the chance of blowback was far less.  Indeed, just look at how Democrats focus on the emotional elements of everything about Covid and paid no attention at all to the collateral damage.

Some of the more skeptical citizens believe all of this to have been intentional on the part of policymakers.  That gives Democrats too much credit.  It overlooks a simpler and more elegant explanation: politicians are nothing special.  They are normal people who don't have any expertise in anything.  They relied on “experts,” who offered narrow perspectives that didn’t take holistic public health policy into account when providing parochial advice.

To an epidemiologist, every virus looks like a nuclear bomb.  To a public health doctor, every virus is a situation to be managed effectively and efficiently.  You see the distinction.

This, by the way, is all the more reason why governors Kristi Noem of South Dakota and Ron DeSantis of Florida are to be commended.  They have integrity.  They used their own minds and stuck to their principles and have been proven right.  As the studies over collateral damage are eventually concluded, expect to find far less drug and alcohol abuse, spousal and child abuse, anxiety, depression, and suicide in those states.

That’s the “why.”  The “how” derived directly from this ever-present foundation of fear, which has undergirded every single Covid-19 policy decision at every level of government. The politicians need to show everyone that they are on top of the crisis, so they grasp at straws, and grasp the worst possible choice for a “test” to determine who has the virus and who doesn’t. 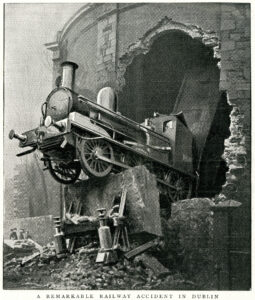 PCR testing was never intended as a diagnostic tool, according to its Nobel Prize-winning inventor.  The test shoves a swab up your nose and scrapes around for everything, and then the PCR procedure amplifies what’s in the background. As inventor Kary Mullis says, “It allows you to take a miniscule amount of anything and make it measureable and then talk about it.”

Thus, what nobody really knows or understands is that the number of positive cases are likely vastly over-reported.  Yet because the government proclaimed it the gold standard, it became the gold standard, because the government was so terrified of Covid that it had to lock onto something that gave it the feeling of control.  “Here’s a test!  Let’s go with it!” The result was an unreliable test that produced unreliable data that was presented as gospel.

Indeed, the data provided has never had any context.  All we get is raw "case" and death counts.  One must dig (a lot) to find how those cases distribute across age, location, comorbidity, and economic status.  Even then, we are not provided information regarding how many cases were asymptomatic or non-serious.

Suddenly, the news is all about “rising case and death counts,” not that 80 percent of deaths were in the elderly and 94 percent had at least one co-morbidity.

Without that context, the politicians decided that the entire country must be locked down, regardless of consequences.  Even worse, fearful politicians like Gov. Cuomo shoved the elderly who were sick right into nursing homes, turning them into death camps.

The terror prevented these politicians from making rational public health decisions, and the ignorant media took their lead.   There was never any public health campaign, and there is still not , to push the simple preventative measures that we know enhance immunity:  vitamin D, zinc, and quercetin.

We still don’t have clear answers as to why HCQ and ivermectin – cheap and widely available therapies – were demonized and thrown out instead of letting people making their own choices. Heck, they could have at least done the same clinical trials that the vaccines went through.

Why not?  Because government is reactionary, not pro-active.  Just as none of the pols wanted to be the guys who let millions die of Covid on their watch, none of them wanted to take the risk by advocating other measures, just in case they don’t work.

Government by its nature can only react with a one-size-fits-all approach, because government never considers the individual.  It sees a herd.

Our grand mistake as conservative Americans is that we gave them a herd.  Nobody stepped up to disobey.  Nobody chose to keep their business open.  Nobody chose to defy mask mandates, even in areas where law enforcement said it would not enforce such stupid mandates.

As a new round of mask mandates looms, we can’t let that happen again.

4 comments on “At Every Level, Government Has Botched the Covid Response”