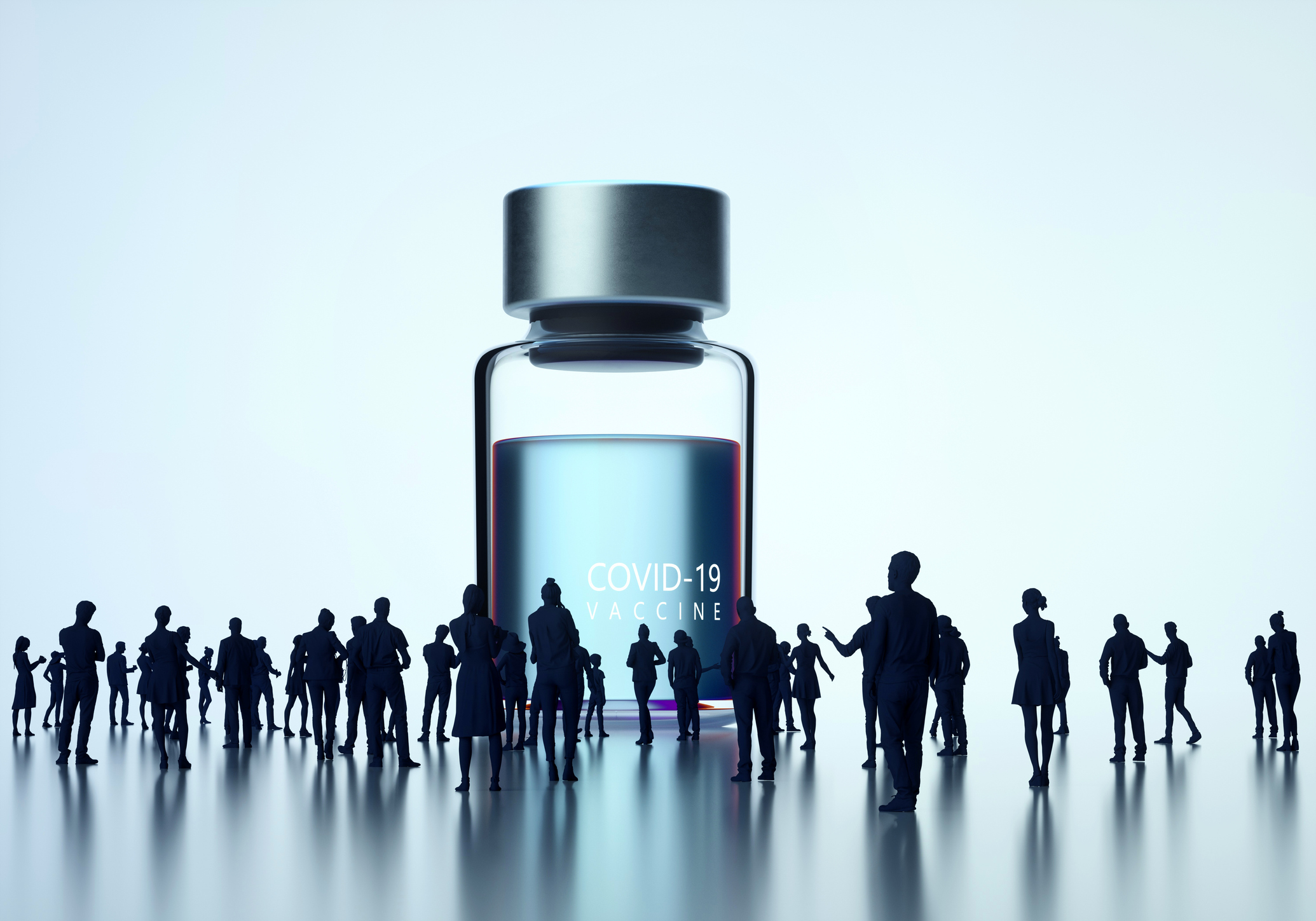 Conservatives are supposed to be rational, thoughtful, and logical, relying on data and reason to reach supportable conclusions. These conclusions form the basis for our beliefs and policy, and is one of the ways that we distinguish ourselves from Leftists. Regrettably, however, there is a disturbing trend that runs counter to these tenets regarding the Covid-19 vaccines. If we are to fight Covid-19 hysteria, we must do it with data and facts, not unsupportable hysteria surrounding the vaccines or anything else. Vaccinations, like everything else, are a matter of choice, so let's choose wisely.

All of the data in this article is consistent across the USA and the world.

About the FDA’s Emergency Use Authorization

The FDA has a rigorous process for drugs to earn approval from the agency. In circumstances like a pandemic, there is an Emergency Use Authorization (EUA) process. The process is exactly the same, but occurs on an expedited basis. What matters the most is not the timeline so much as number of participants. All three vaccines cleared Phase I and II. For Phase III trials, Pfizer had 43,000 participants, Moderna had 30,000, and J&J had 40,000. Patients were followed for 60 days after treatment. All trials included a placebo group, so we’re concerned with events in the vaccine group.

All vaccinations may result in “adverse events,” i.e. relatively minor side effects. Those don’t concern us. Serious Adverse Events (SAE), or “any untoward medical occurrence that resulted in death, was life-threatening, required inpatient hospitalization or prolongation of existing hospitalization, or resulted in persistent disability/incapacity,” were almost non-existent.

The CDC’s data since the advent of the EUAs has shown similar lack of serious adverse events. 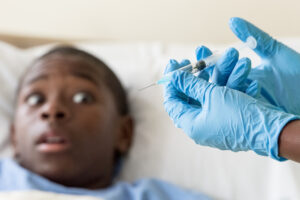 If we are going to call out the absurdity of locking the world down over a virus with a 0.2 percent chance of killing the general population, in which 94 percent of deaths were in those 65 or older with an average of three comorbidities, it is incumbent that we call out equivalent absurdities regarding vaccines fears.

What About the Vaccine Adverse Event Reporting System (VAERS) Data?

Anyone can make an entry into the VAERS. There is no supporting evidence required. There is no medical professional follow-up required. Covid-19 reports have been tracked down per the above link, supporting the low rate of SAEs.

Some 551,172 reports regarding the vaccines have been made to VAERS. Even if all of them were legitimate and verified, they represent 0.17 percent of the 321 million doses administered in the U.S. thus far. The unverified count for death, permanent disability and life-threatening reports numbered just over 29,000, representing an infinitesimal 0.009 percent of the vaccine population. That’s on par with each manufacturer’s data. Again, those numbers are unverified. The actual number is likely less.

Interestingly, the number of reported deaths from the virus is 598,624 out of a population of 328 million. The total VAERS reports are nearly identical to the number of deaths attributable to the virus for almost exactly the same size data population.

Are The Vaccines Effective?

The aggregate incidence of Covid-19 in the U.S. is about 11 percent, assuming testing is accurate, which it probably is not. It is likely that PCR-testing gives a significant number of false positives. It is also unclear just how many deaths are truly attributable to the virus alone.

However, we can look to data from Johns Hopkins to determine any correlation between vaccine administration and case count. By clicking on the map of virtually any state or country, vaccinations are correlated with a decline in case count. It’s critical to note that this is merely a correlation, and does not prove causation. A rigorous statistical analysis would be required to determine the rate of case decline at various points before and during vaccination periods. Indeed, case count had already started to decline from their peak when the vaccines began to be distributed.

However, Pfizer reported 95 percent effectiveness with its vaccine, Moderna reported 94 percent, and J&J reported 64 percent. “Effective” does not mean you are immune. It means your body will respond as designed to limit the severity of any illness. 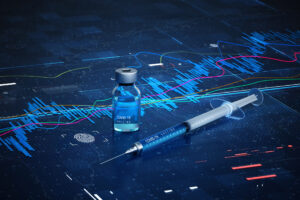 Are the Vaccines Necessary?

It is notable that 94 percent of all virus deaths occurred in people who had an average of three comorbidities. 80 percent of deaths were in those persons aged 65 and older. About 74,000 people under age 54 have died from Covid in the U.S., or about 12 percent of the total. Roughly 14,000 have died under age 39, of which slightly more than 1,000 were under age 24.

In Sweden, where restrictions were far looser than in equally-populated Los Angeles County, there are fewer confirmed Covid cases (10.8 percent vs 12.6 percent). Sweden’s population is 37 percent vaccinated, while L.A. County is at 70 percent. Sweden’s death rate is 1.46 percent vs. L.A. County’s 2 percent.

The fairly strong inference here is that the lockdowns made no difference. Yet one other possible inference is that vaccinations made no material difference. That’s because the virus had already burned through the most vulnerable populations (the sick and the elderly). 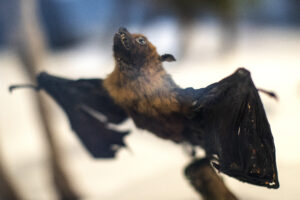 As sad as it is to hear stories from people who have lost a loved one as an apparent result of a vaccination, it is critical to recognize that these are anecdotal incidents no different from those of people who say they know someone “young and healthy” who died from Covid. The chances of either occurring are extremely remote. In neither case can any broad conclusion be drawn.

Why is the government at every level pushing everyone to get vaccinated? It isn't some conspiracy. It's because politicians have been reactionary from the start, terrified that people will die, they will get blamed, and lose their jobs and power. They are doing what they always do -- covering their collective and individual asses.

Reason.  Logic.  Data.  Analysis. That’s what makes us special. Keep it that way.