What COVID and 'Climate Change' Have in Common 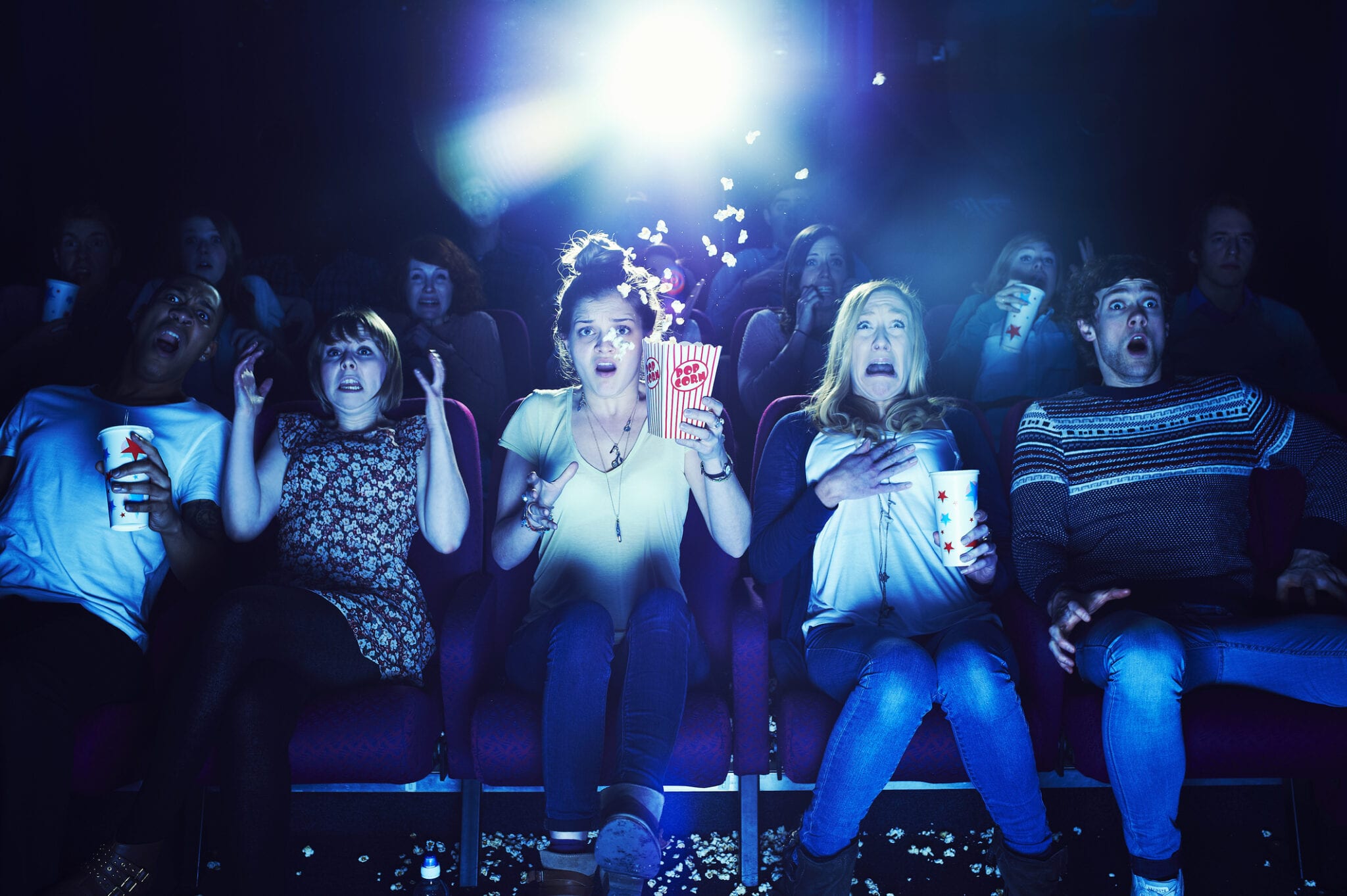 You will be made to fear, comrades.

There’s a line in the original “Star Wars” movie where the Grand Moff Tarkin says, “Fear will keep the local systems in line.  Fear of this battle station."

Leftists use the same weapons  all totalitarians do when it comes to pushing their policies: lies and fear.  We’re used to the lies.  They happen all the time.  The past year has given the Left the greatest gift they could have ever desired: an excuse to push fear onto the population.

Less than a year ago, we could all walk around our cities normally.  Today, everything has changed. We see the same sorry sight everywhere: healthy people walking around outside wearing a mask.  They wear masks even when alone.  If they pass by someone who isn’t wearing a mask, they give them a wide berth.

Fear of Covid-19 has been seized by the Left and weaponized in a way we have never experienced before.   Fear is now celebrated, while being cloaked as merely “following the science.”  The Left has successfully brainwashed people into believing the restriction of their liberties, which they apparently didn’t value in the first place, isn’t actually fear but a rational response to the situation.

The first thing we must do is look at the latest data to make sure we are being ruthlessly honest with ourselves. The more information we have, the more we can determine our own individualized risk, and then adjust our behavior.

There is supposedly a “surge” in Covid-19 cases, yet this claim alone should tip us off that things aren’t quite right in the reporting.  All we get are case counts, yet we are never provided context for those counts.  For these numbers to be analyzed we must know all of the following:  Who is testing positive?  What are the precise demographics of those testing positive? What are their ages?  What are their ethnicities?  What exact locations, down to zip code, are they in? Do they have any co-morbidities and if so, which ones? Have they given information as to where they might have been exposed to the virus?  Just how many of these cases are asymptomatic?

We are offered none of that.  Perhaps it is sheer incompetence of the media that prevents us from getting that information.  Perhaps the reporters are intentionally obscuring it.  Or maybe both. Here is what we do know, and this is where we learn fear is not justified:

So, no, the fear isn’t justified.  That brings us to the question of why the fear is being perpetuated. I actually do not believe this is a mad power-grab by the Left.  That implies our Betters are actually intelligent.  I believe what’s generating the fear…. is fear itself.

It’s easy to forget that our vaunted elected officials are basically nobodies.  They are just crafty hacks with nothing better to do who've figured out how to work the political system instead of getting a real job.  Most don’t actually have much knowledge about anything, much less expertise in anything useful.  God knows, none of them have a lick of understanding concerning viruses. 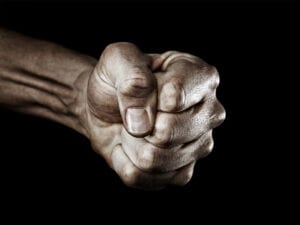 Ideology does drive the desire to get and hold power, but power is the gateway to pushing policy forward, and more effort and attention is necessary to maintain power than to push policy.

So when it comes to such mediocrities as California governor Gavin “Lock It All Down” Newsom and his equally mindless counterpart, L.A. mayor Eric Garcetti, the lockdowns are all about their own fears of losing power.   Blowhards like them only see a binary choice: lock it all down or open it all up.

The latter is what they fear, because if lots of people die, they fear they will be blamed and be voted out of office.  So they reactively leap to the opposite end, and lock it all down, thinking that couldn't possibly result in a worse outcome.

The irony, of course, is that the data from Florida and other open states is nearly identical to California’s.  In fact, the data all over the world is virtually identical.  Yet because of the very fear they have instilled in the public, politicians generally cannot move off the lock-down position.

Nor do they have the vision to generate common-sense policies that quarantine and provide for those at high-risk, and let everyone else go about their business and make decisions about their own level of risk tolerance. So they rely on the “experts” who are equally fearful about being blamed, so they err on the side of insanely unnecessary caution. This is why you see Newsom and others breaking their own rules.  The rules aren’t actually based in science, but fear of losing a job.

This leaves us with a question.  How does it play out?  Sadly, it appears many Americans choose to go along with the fear-mongering and others aren’t fighting back as we’d expect.  That’s where the real danger lies.

This isn’t about a power grab.  But as more malevolent forces realize nobody is fighting back, it’s the next crisis that will become the power grab.

2 comments on “What COVID and 'Climate Change' Have in Common”