After the Leftist Reign of Terror, the Deluge 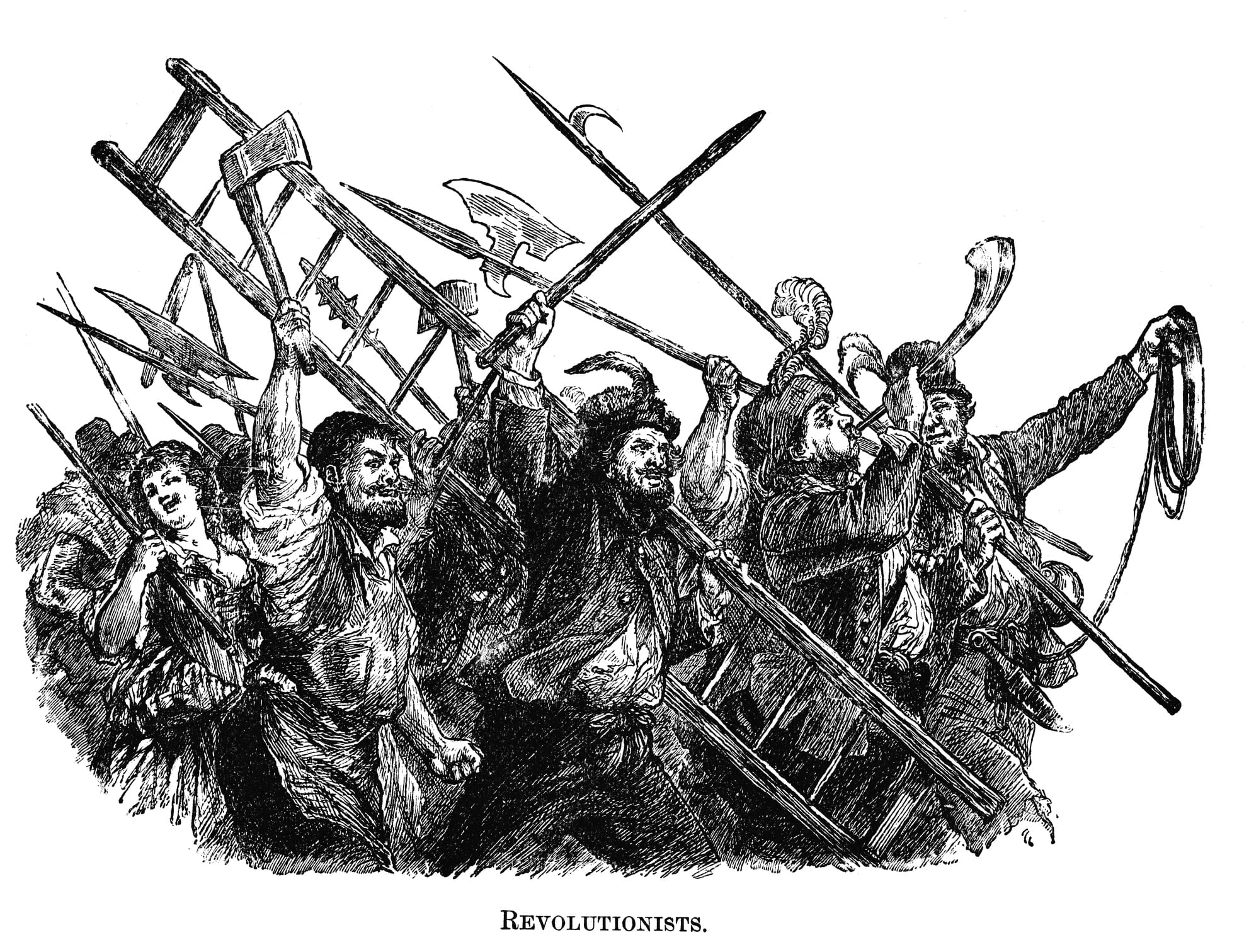 If you want to get a glimpse of America in the near future, the first thing you must do is look to the past. Specifically, look to the last phases of the French Revolution. The Reign of Terror, in which the radical Jacobins took over control of France, has a direct analogy to the present situation in the federal government. Even better for America, however, is what happened afterwards.

With France in the midst of civil war, Danton, Marat, and Robespierre and his crew established a tyranny that filtered down to even the smallest towns. The deposed monarchy was given a sham trial (read: impeachment of a former President) and executed. 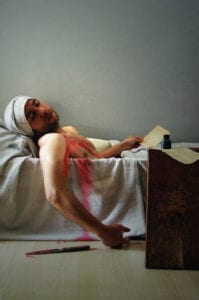 The Terror instituted mass conscription, confiscation of grain from the farmers (read: oil), set price controls on essential goods and wages (read: minimum wage), de-Christianized the country (read: well, that one’s obvious), arrests via the “Law of Suspects” of all opponents of the Revolution (read: the enemies list of former Trump employees), and in the final irony, established a national religion called (I kid you not) Cult of the Supreme Being and that Supreme Being allegedly was “Reason” (read: climate change).

That’s the chilling analogy. But there’s more, and here’s where things get interesting.

The so-called “Committee of Public Safety” (read: The Squad) suspended the right to a trial and representation, and ordered wholesale slaughter.  More than 17,000 people died by guillotine, and another 10,000 died in prison.

Most people believe that nobles and royalists were the majority of those executed.  In fact, 72 percent of those killed were peasants, and another 12 percent were middle-class. The radicals murdered the very people that they claimed to be saving from tyranny.  Also killed were those who actually supported the revolution, but were either too far to the left (read: Bernie Sanders) or too moderate (read: Blue Dogs).

The point here is that the radicals, without having the monarchists to kick around anymore, began to eat their own. This is what we are already seeing with the Democrats and their modern day version of the committee on public safety and reign of terror. 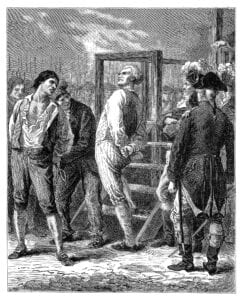 We’re going to see a lot more of this without Trump to draw focus anymore, on top of the fact that it is the natural course of things.  The Left is required by its own pronouncements to solve every problem, real or imagined. Yet because they are the ones now in power, all problems and solutions rest on their shoulders. Problems must always be created or amplified so the Left may continue its mission by always having to "do something." 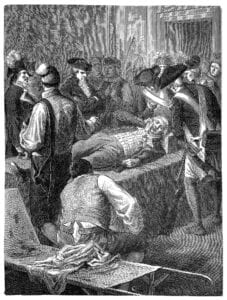 Climate change is the perfect example since were all going to die unless government "does something" to forestall the apocalypse.  So naturally, anyone who does not vote in favor of so – called environmental initiatives, or supports the president on his job-destroying executive orders, will become the enemy.  That will be true of any of the Left’s policy desires.  Oppose and die.

The most radical elements, seeing that their side is now in power, is going to demand that the long-awaited solutions be implemented. This is exactly what we saw when Obama was elected president. Yet because most of the problems the Left creates are imaginary, there are no real solutions. When policy is put into place to address these alleged problems, they end up harming the very people the solutions are supposed to protect.

Eventually, everyone gets fed up and they’ll start eating each other. That's exactly what happened in the French Revolution. Robespierre and the Jacobin government were overthrown, ushering in what was called “The Thermidorean Reaction -- the natural and inevitable swing of the political pendulum back to the Right.

That, my friends, is the light of the end of the tunnel. Just as the monarchy famously exclaimed, "after us, the deluge," in an apparent reference to the knowledge that the people would rise up following their reign, a right-wing populist deluge is destined to follow the current reign of terror.

It may also happen much sooner than any of us anticipate. The French Reign of Terror only lasted about a year. I suspect that the recall effort of Gavin Newsom is going to be the linchpin for the current incarnation of The Terror. As inappropriately terrified as California Democrats are about COVID-19, the Berkeley poll illustrates that they are pretty angry with how Newsom has handled the vaccine. It also forces them to pay attention to the haphazard and illogical lockdown policies that the governor has been juggling. 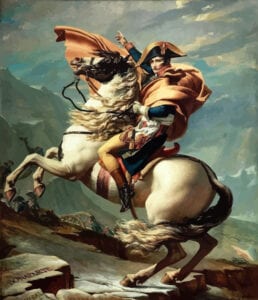 The Man on the White Horse cometh.

Los Angeles residents are equally irritated with mayor Eric Garcetti, who somehow managed to get the vaccine even though he wasn't eligible for it.  Nor are they buying his nonsense about "setting an example” by getting the vaccine.

Without Trump to kick around anymore, the Left must have a villain. Gov. Newsom fits the bill. Californians can't go after their congressional representatives or senators, lest they disrupt the balance of weak power they presently hold the federal level. Yet because they always must have a scalp, that scalp must also be accessible.

Newsom will be that scalp. After him, the deluge.

11 comments on “After the Leftist Reign of Terror, the Deluge”